Kung'u and Uhuru have disagreed with each other in the past

• Kung'u stressed that before turning over leadership to the new president, Uhuru still has responsibilities for Kenya

• Kung'u is the patron of the Kikuyu National Council of Elders. 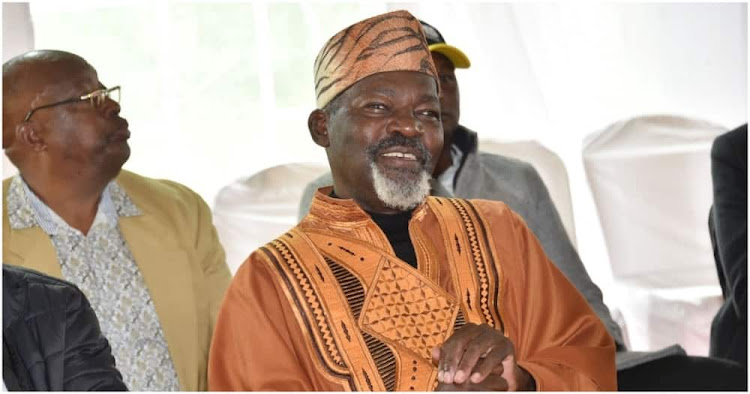 Such gatherings, according to him, shouldn't take place while the Independent Electoral and Boundaries Commission (IEBC) is still announcing the final results. He believed that political gatherings at that time might confuse Kenyans.

He continued, "In the interest of peace in the country, I want Uhuru to call out organizers of such meetings," in a statement to Muoroto FM.

Additionally, he stressed that before turning over leadership to the new president, Uhuru still has responsibilities for Kenya.

"You should express your disapproval of the actions taken at the KICC and point out that the meeting was not intended to take place. The presidential sword of power is still in your possession," he declared. 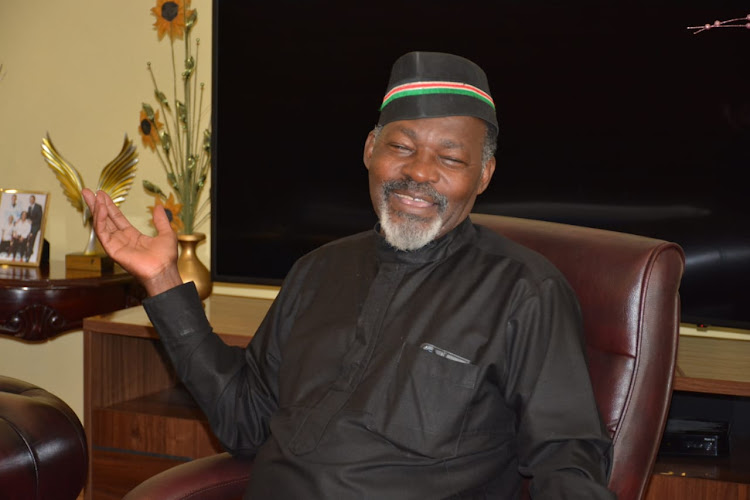 Kung'u continued by saying that Azimio members are aware of the outcomes and that both Kenya and the rest of the globe are aware of what happened on Tuesday, August 9th.

Since it is the electoral agency's responsibility to proclaim winners, according to Muigai, it is risky for anyone else to do so.

By allowing access to the portal including Forms 34As and 34Bs, Kung'u praised the Wafula Chebukati-led commission for its transparency.

The patron of the Kikuyu National Council of Elders praised Mount Kenyans for casting a big number of ballots.

He concluded by urging Kenyans to preserve their composure and peace while they awaited the results.

Kung'u and Uhuru had previously argued over the assertion that Mzee Jomo Kenyatta, the country's first president, advised the area against working with the Odinga family.

The outspoken elder also criticized Uhuru for his public outbursts and verbal spat with his Deputy, William Ruto, in the run-up to the elections on August 9.

Kenyans on Tuesday, August 9, exercised their civic duty by voting for their preferred candidates from the presidency to members of the county ...
Politics
1 month ago
WATCH: For the latest videos on entertainment stories