• Nyong'o was announced as the winner yesterday after beating Jack Ranguma of United Democratic Movement (UDM). 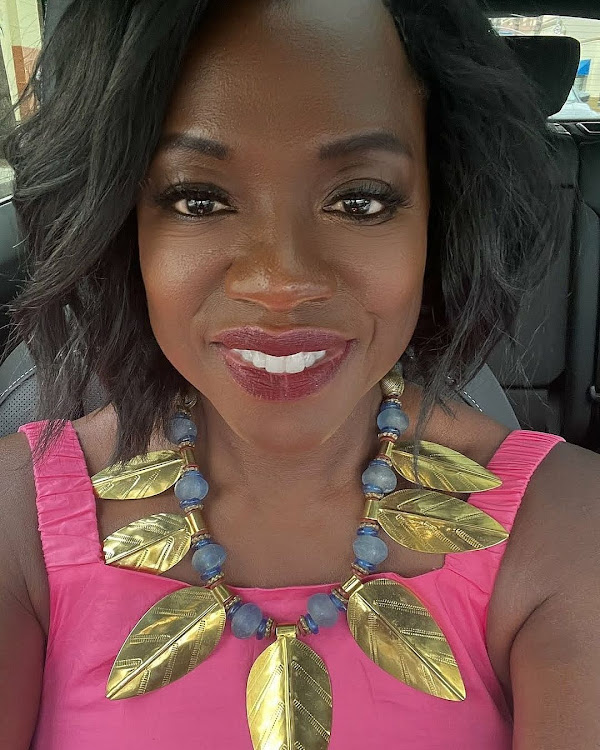 Taking to her social media she shared a photo of her dad thanking Kisumu people for giving her dad another chance.

"ABICH MORO! (five again) Congratulations to my Daddy and THANK YOU to the people of Kisumu for their overwhelming support at the polls."

Lupita had earlier taken to social media to wish her dad well ahead of the elections.

"Watch my dad set the record playing Bop-It for the first time! My father, @anyangnyongo, does everything thoughtfully, even playing with his family. I am proud to have him on my team, and wish him well as he vies to lead the team in Kisumu County as Governor for five more years. And wishing the people of Kenya a peaceful and successful election!" she captioned.

A few months ago, the Oscar-winning American actress stunned Kenyans after revealing that she was wearing a Kenyan-made necklace, with the jeweler being unknown.

Presidential results started trickling in on Tuesday night as tallying of votes from over 46,000 polling stations across the country continued.
Politics
3 months ago

Kanu secretary general Nick Salat has yet again failed to impress in his bid to capture the Bomet East parliamentary seat.
Politics
3 months ago
WATCH: For the latest videos on entertainment stories