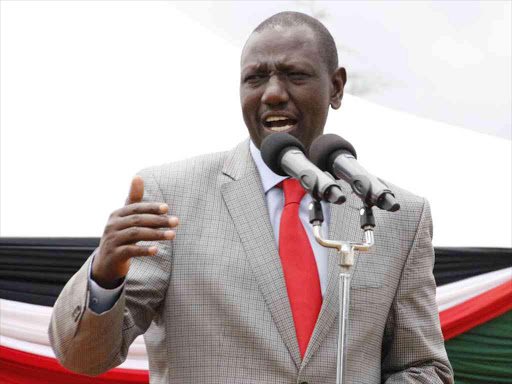 The school in Gichugu Constituency is where Karua cast her vote, being the first one at the polling station. 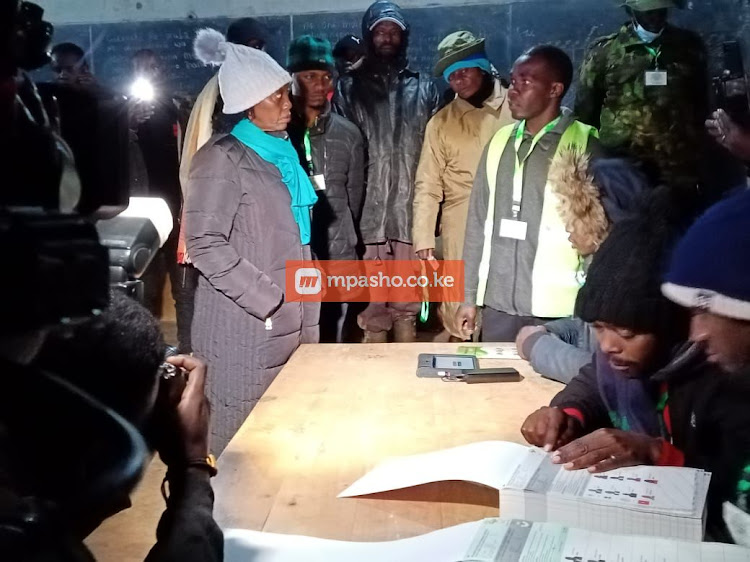 In the forms, Raila got 464 votes while his rival DP William Ruto garnered 983 votes.

There was a low voter turnout at Mutomo polling station in Gatundu South. This is where Uhuru and former first lady Mama Ngina Kenyatta cast their votes.