Wajackoyah had just arrived at the debate venue

• Wajackoyah had arrived at CUEA for the scheduled presidential debate.

• Roots party leader has however maintained that he will not participate in the debate unless he is put on stand with the other three candidates. 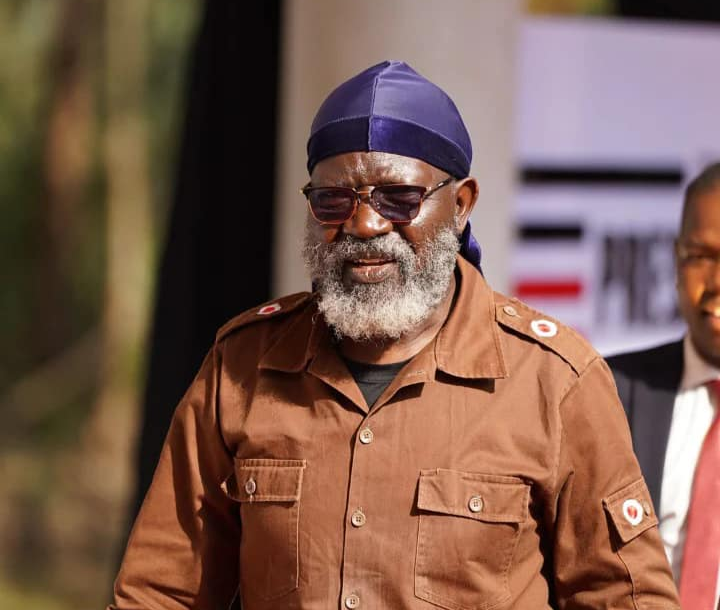 Wajackoyah had arrived at CUEA in time for the presidential debate that was scheduled.

In a video obtained by the Star, Wajackoya attempted to confront the security guy after getting out of his car.

Drama ensued when the guard was observed guiding Wajackoyah's representative into the institution.

Wajackoyah was then heard defending his wife saying that he was traveling with her.

"So you want my wife to walk from here?" Wajackoyah excitedly asked.

The roots party leader has however maintained that he will not participate in the debate unless he battles with the other three candidates.

Kenya Kwanza presidential candidate William Ruto and his Agano party counterpart David Mwaure have confirmed they will attend the debate.

However, Raila affirmed that he will not attend the debate. The debate will take place in two sessions.