All you need to know about Wajackoyah's lovely family

• Wajackoyah revealed his family has already acquired Kenya's citizenship and they will be joining him in the country soon.

• Wajackoyah is a family man who has a wife and children who do not live in Kenya. 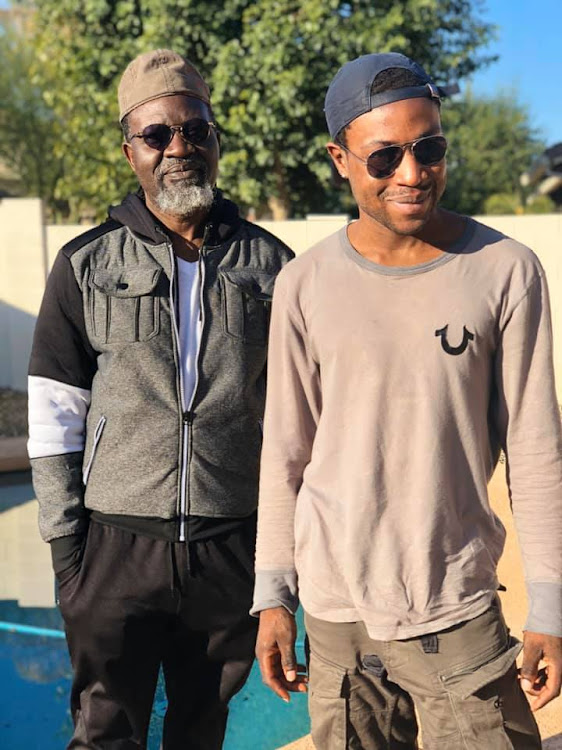 Wajackoyah's son was his best man during his wedding ceremony
Image: courtesy

Presidential hopeful, Professor George Luchiri Wajackoyah has gained so much prominence over the last few weeks.

The Roots party candidate became an instant sensation among Kenyans and he has gone from a little-known professor of Law to one of the most recognised figures across the country.

This can be attributed to his unique manifesto and how relatable and interesting his plans are among Kenyan youth.

His manifesto which includes; legalising and selling bhang, suspending the constitution for 6 months, and smoking bhang at State House is among the things that have won many hearts.

Last week he spoke about his plans on introducing snake farming in the country, as a  strategy for increasing government revenue and clearing the ballooning debts.

But apart from his history along his profession and his impressive CV, what else do we know about Wajackoyah?

Wajackoyah is a family man who has a wife and children who do not live in Kenya.

This, he divulged in an interview with Citizen TV last week saying his lovely family lives in the United States of America.

"I have children and an American wife. She lives in the United States and our grown-up kids live in the United Kingdom," he said.

The presidential hopeful revealed that his family have already acquired Kenya's citizenship and they will be joining him in the country soon.

But how many have ever seen photos of Wajackoyah's family? We took a deep dive into his social media presence where we found a number of photos of his lovely family.

He is big on capturing moments he shares with family and friends which he posts on his socials.

In the photo below, Wajackoyah's two daughters and a son are seen hanging out with their mom.

Below Wajackoyah is seen with his son who is the first born.

Wajackoyah also shared photos from his colorful wedding which was attended by close friends and family members.

In the photo below, Wajackoyah's children who were both their best man and brides can be seen next to their parents during their wedding.

Youth should use Ruto's wheelbarrows to transport weed-Wajackoyah