Oscar Sudi talks about marrying at 20 years of age

Men should not take time to get married

• According to Kapsabet MP Oscar Sudi, "There is no ugly or a fake woman, it just depends on how you treat a woman, they are all same. A man who gets married late is either complicated, greedy, or undecided in terms of which woman to settle with." 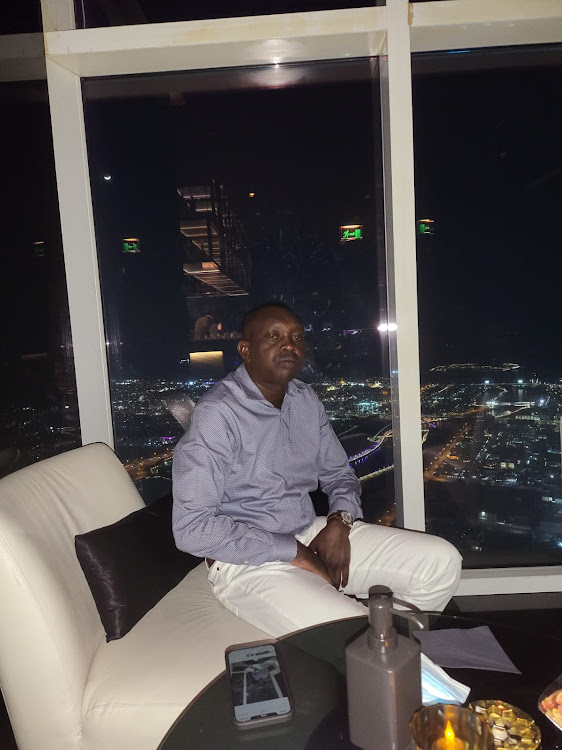 The parliamentarian said if a man fails to get a woman for marriage they are either greedy, complicated, or has a problem and can't decide on one lady to settle with.

"There is no ugly or a fake woman, it just depends on how you treat a woman, they are all same. A man who gets married late is either complicated, greedy, or undecided in terms of which woman to settle with."

The MP was on the Thursday night show of the Wicked Edition where he encouraged men to get a woman and settle down. He is a strong believer in marriage and according to him, a man should not wait longer to get married.

"Women are the same, just polish her and if she is dark skin she will have a chocolate complexion," Sudi advised.

"When they walk around and see a beautiful lady even if he has one he will still think that the other one is more beautiful."

Sudi claims getting a woman has no process, when you get to be so choosy on whom to marry you will end up spoiling everything and probably get the worst woman you try to avoid.

According to him when you meet a woman and get to know her for a short period you should get into marriage in five months.

Oscar got, married when he was 20 years old because he found a woman, and did not wait because he would probably miss his chance to get the kind of woman he wanted.

He believes the quickstep; he took is the reason he is still married, even though he has two wives now.

DJ Creme shares lessons he has learnt about marriage

Creme says there is no perfect marriage.
Entertainment
1 month ago
WATCH: For the latest videos on entertainment stories