• Celebrities present promised to use their platforms to spread peace during and even after elections. 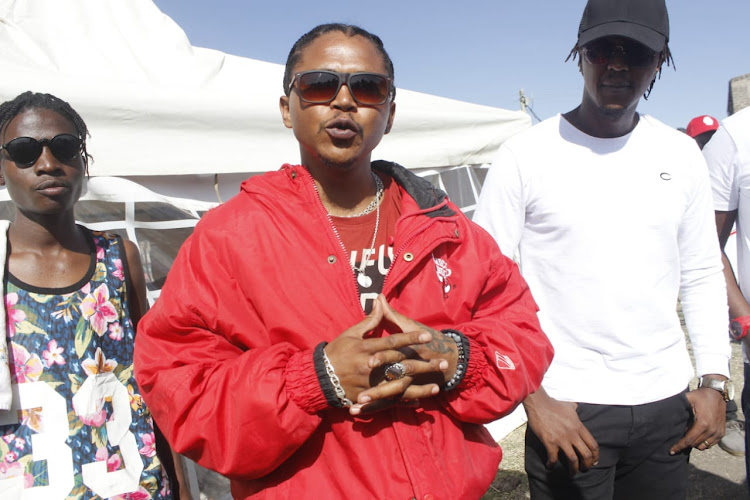 A number of celebrities have come together to use their platforms in preaching peace among the youths ahead of the August elections.

A concert dubbed 'Jitume peace concert' was held in Soweto area on Saturday.

The initiative targets youths in slums and other far-flung areas.

"This is the first place we have started this campaign, and we are aiming at urging youths to be independent, they should not accept to be used by politicians," Cassypool said.

Celebrities present promised to use their platforms to spread peace during and even after elections.

National Cohesion and Integration Commission is also part of the Jitume initiative.

Commissioner Danvan Makori is committed to ensuring that youths are not misused during elections.

"We don't want the youths to be the ones being used to conduct violence at any point. So any person found inciting violence will be dealt with accordingly," Makori said.

The message of peace maintenance has been spread in the country since campaigns heated up.NCIC has also held campaigns to maintain peace among motorbike riders previously.

Check out the photos below taken by Radio Africa's king of brown skin, Moses Mwangi. 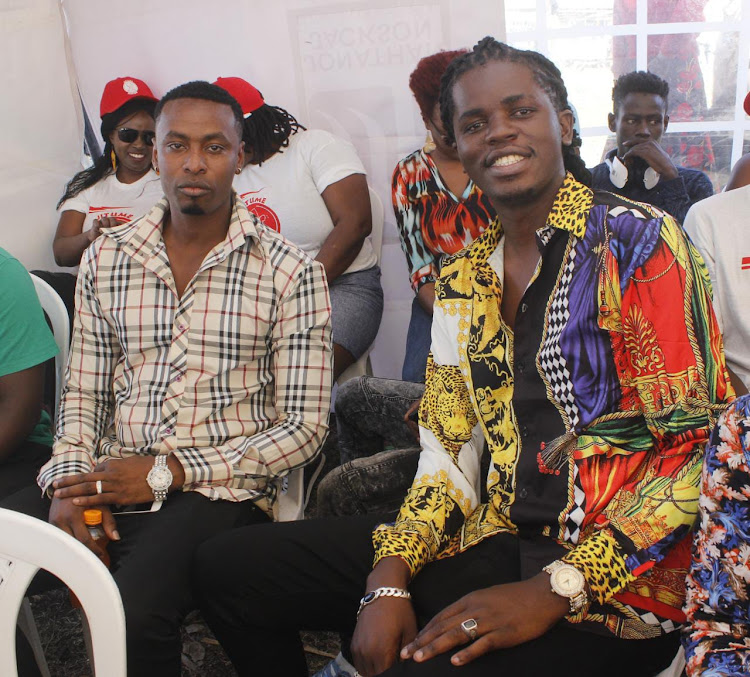 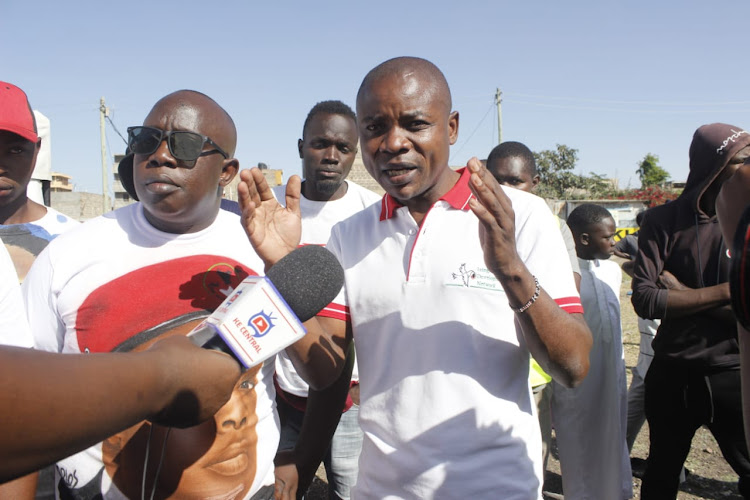 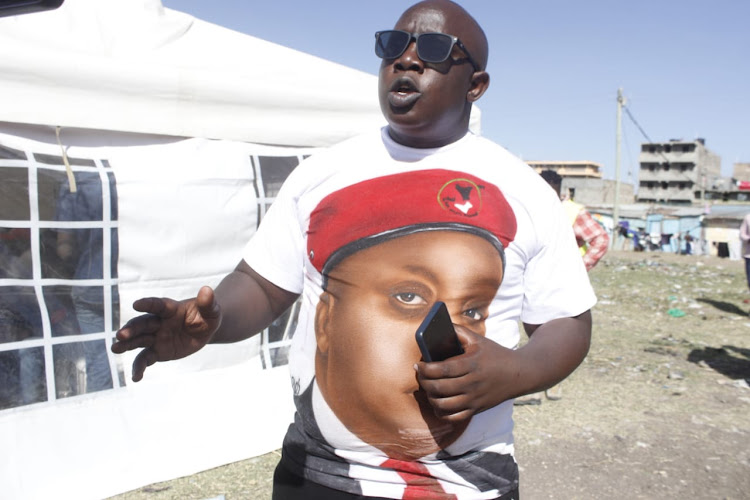 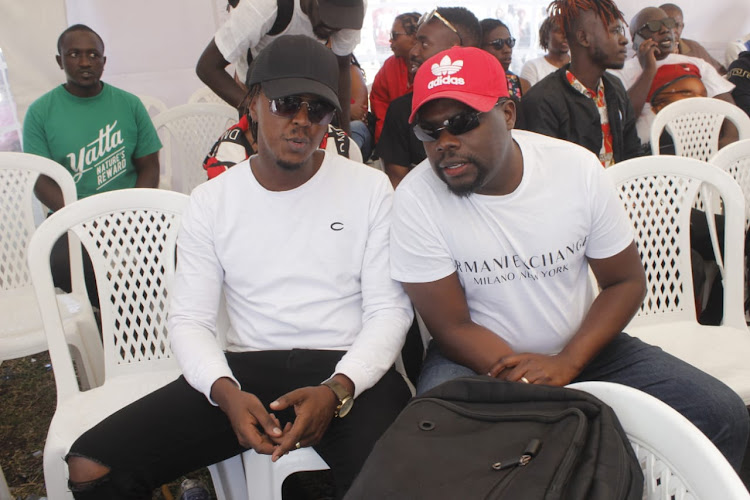 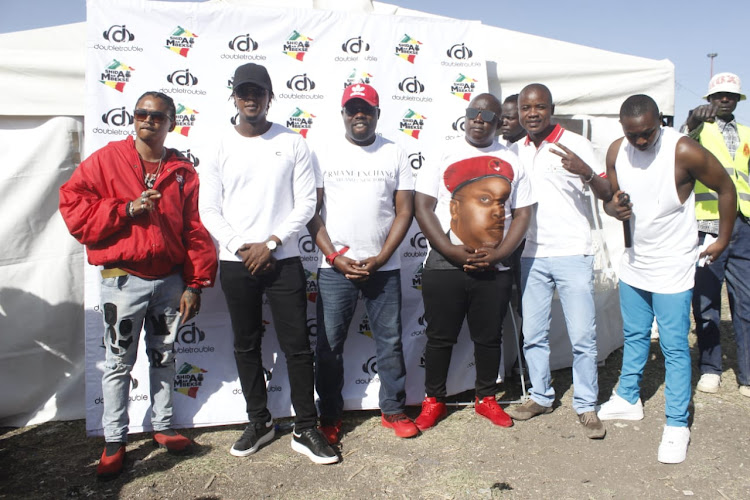 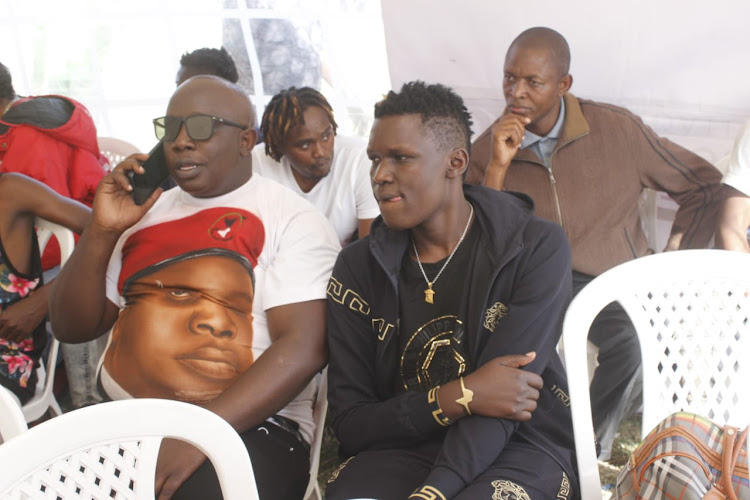 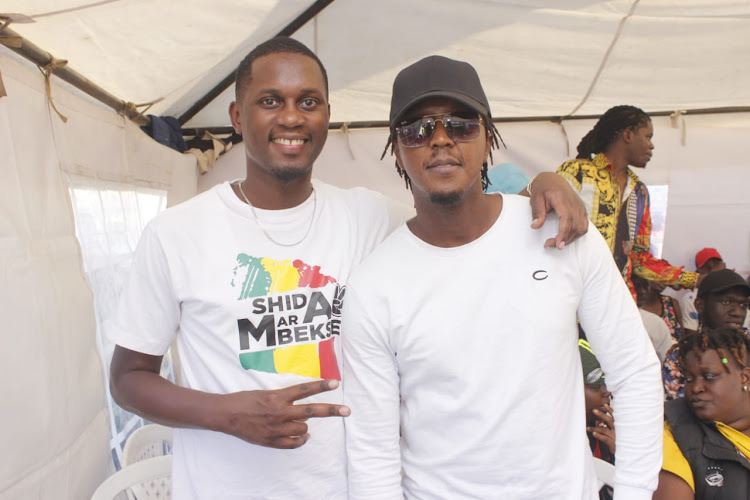