• Raila interacted with the kids while sharing gifts, singing, and playing games with them. 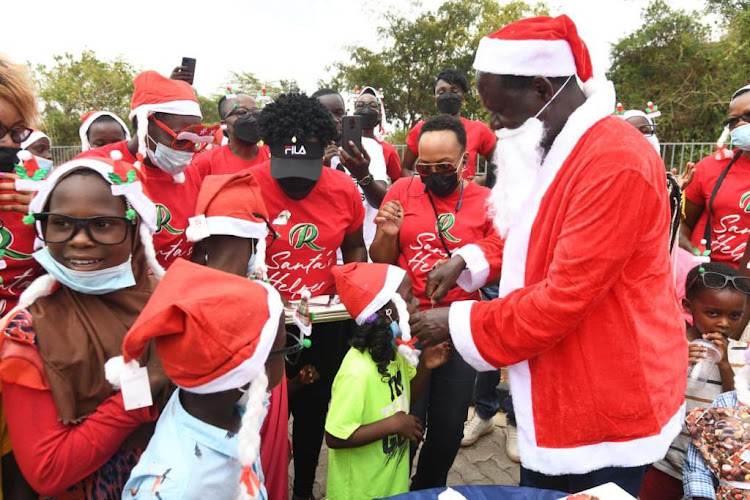 Dressed in the white and red regalia that Santa wears, Raila Odinga treated kids to a Christmas party at his home in Riat Hills, Kisumu.

Raila interacted with the kids while sharing gifts, singing, and playing games with them.

'Baba Christmas' also led the kids in a cake cutting session and giving the kids food and drinks.

He was joined by his own grandchildren. 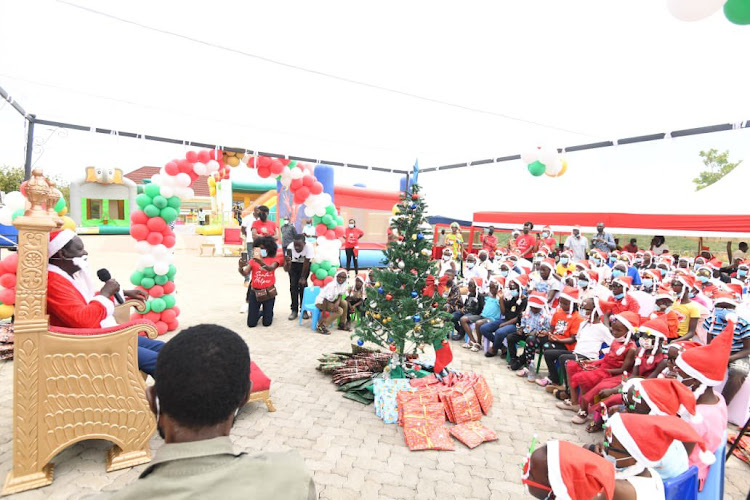 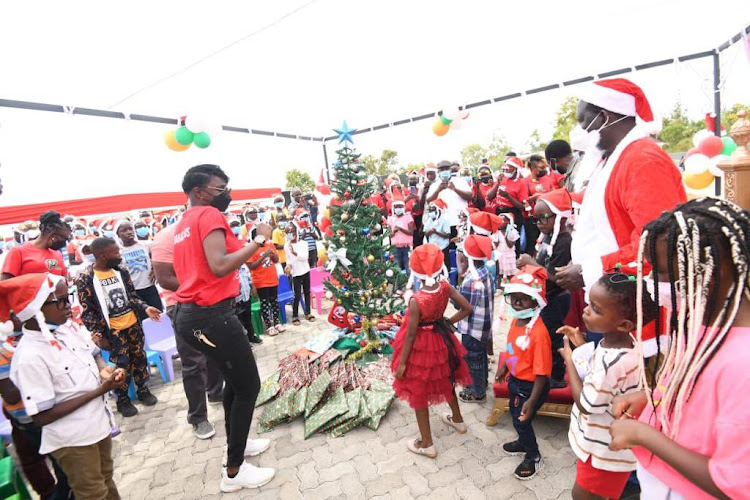 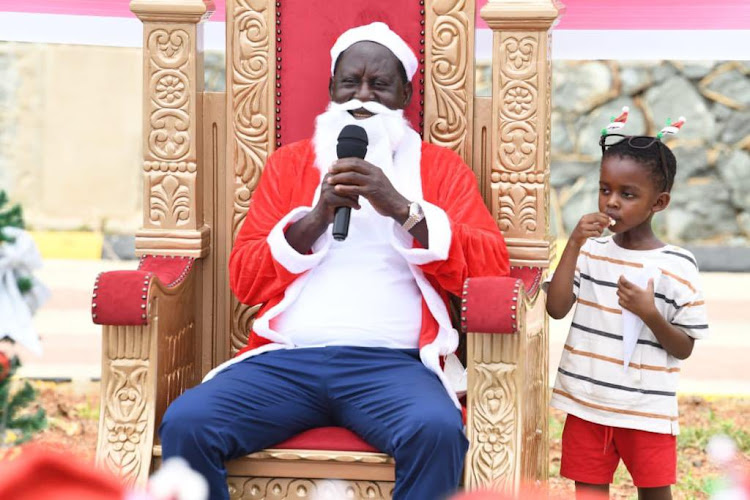 As it is his tradition every Christmas, Uhuru hosted hundreds of his staff's children and those drawn from Children's homes around Nairobi City.

MPs weigh in on Dennis Itumbi's abduction and brutal attack

For many terrifying hours, no one had any clue on Itumbi's whereabout.
Politics
1 month ago