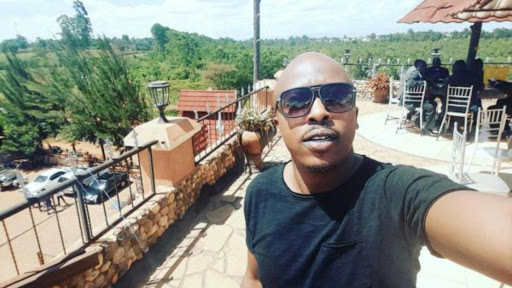 Rapper DNA who has now rebranded to  Mister Dreams has opened up about his days as a top star.

The Banjuka star narrated how Starehe MP Charles 'Jaguar' Njagua was with him during the hustle and the advice he gave him.

Speaking on his YouTube channel DNA said he has decided to tell his story on his own channel.

"I have loved music since I was a boy," DNA said on his transition to a YouTube he added, "Music has been my sanity my strength, travel across the world because I honoured my gift. I did allow anyone to tell me what I could not be, at the end of the day, do you and when you do there is a level of satisfaction."

He went ahead to narrate how he disappointed Jaguar who is now an MP because of the lifestyle he chose.

He continued, "Jaguar could see that I have a good thing but lifestyle yangu siopoa When you would look into his face you could see he is a determined man. He had the same look when we were coming up so before."