Pitia Uganda! Reactions as Miguna Miguna is blocked from flying to Kenya

• Some argued that Miguna can travel to Uganda or any other African country then sneak his way into Kenya without boarding a direct airline. 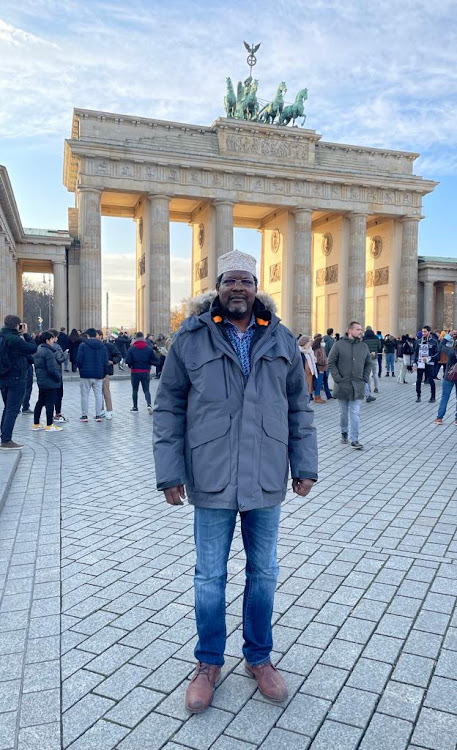 On Monday evening, lawyer Miguna Miguna was barred from boarding a plane to Paris on grounds that there is a red alert imposed on him by the Kenyan government.

They fear me because they are extremely weak and unpopular. I'll keep you updated," Miguna announced.

The announcement attracted reactions on social media, where Kenyans on Twitter started giving Miguna other options of jetting into Kenya.

Some argued that Miguna can travel to Uganda or any other African country then sneak his way into Kenya without boarding a direct airline.

Others opined that the self-declared General should tone down so as to be allowed into Kenya.

"Those asking me to fly to Uganda then cross the border "illegally" into Kenya must understand that the Red Alerts stop airlines from flying me to any African country," Miguna responded.

Here are some reactions to Miguna's failed trip.

@ Nicholas Opiyo - "Certainly not, Dr. Perhaps if you were travelling to a different country as a final destination, the red alert would not be triggered. But I may be wrong. If I am, pardon my ignorance."

@ Kimani - "General, what if you hired a private jet?"

@ Manoti - "Miguna Miguna is suffering more than the isralities in the Bible .Sad!!!"

Days before the inquest into the death of Keroche heiress Tecra Muigai, her ex-fiance Omar Lali was filmed in a club with an unidentified city woman.
Entertainment
2 weeks ago