Dramatic stunts that Kenyan politicians have pulled to please voters

• They give the impression of a loyal servant, who can endure suffering like a normal 'Mwananchi'

You will know it is the campaign season when politicians get down from their luxurious vehicles to eat roasted maize by the road side or have a meal full of 'Thufu' at a local 'Kibandaski'.

Many Kenyan politicians have mastered the art of degrading themselves during the vote hunting season so as to please the electorates.

They give the impression of a loyal servant, who can endure suffering like a normal 'Mwananchi'

But later, you will have to go through many protocols  to have your leader eating at your local 'Kibandaski'. 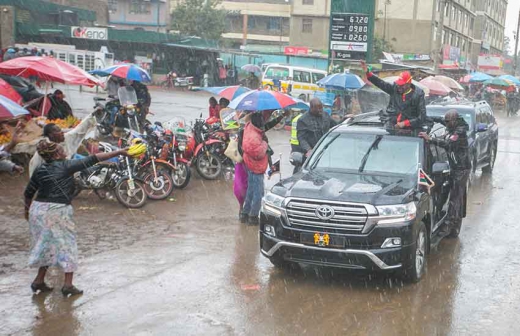 This photo is common to most Kenyans on social media platforms. It was taken in 2017 when President Uhuru was campaigning for his second term in office.

But have you ever seen President Uhuru in the rain thereafter?

Recently, ODM members visited a Legion of Mary church in Thika, where they dressed in religious regalia, and some of them walked barefooted.

Here are photos of some other incidences where politicians have pulled dramatic stunts to win votes. 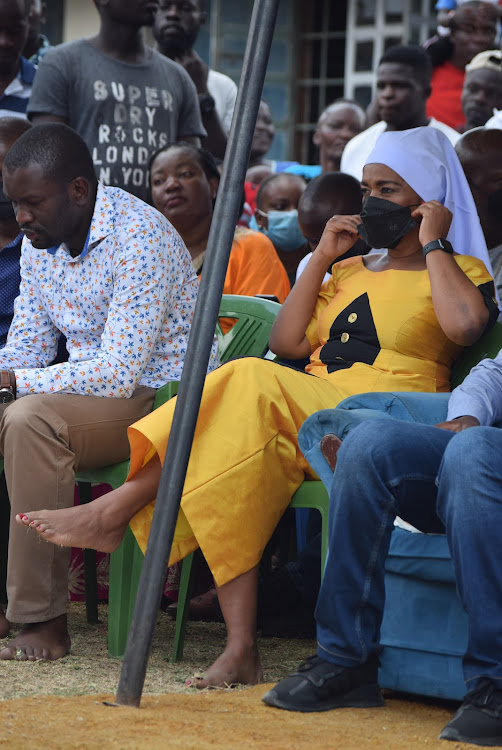 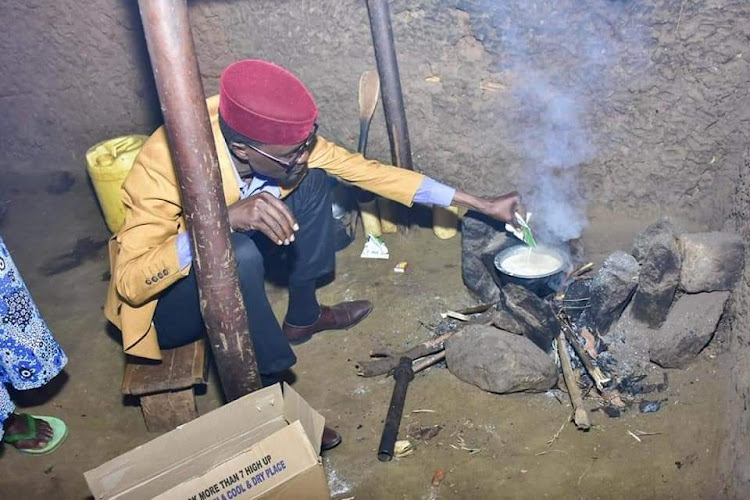 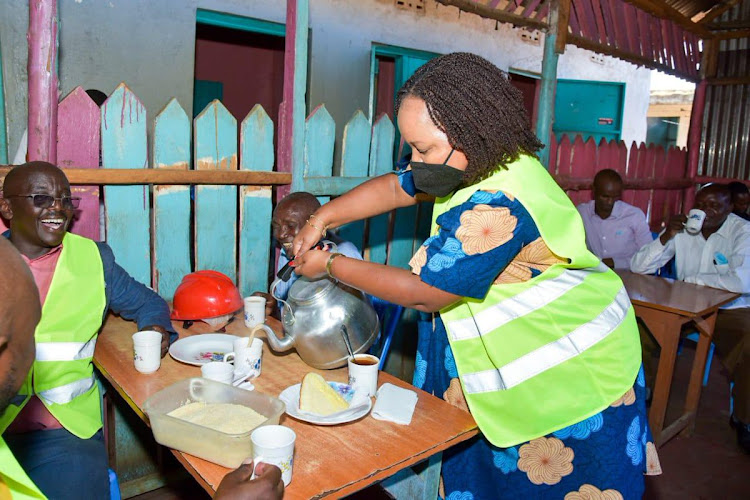