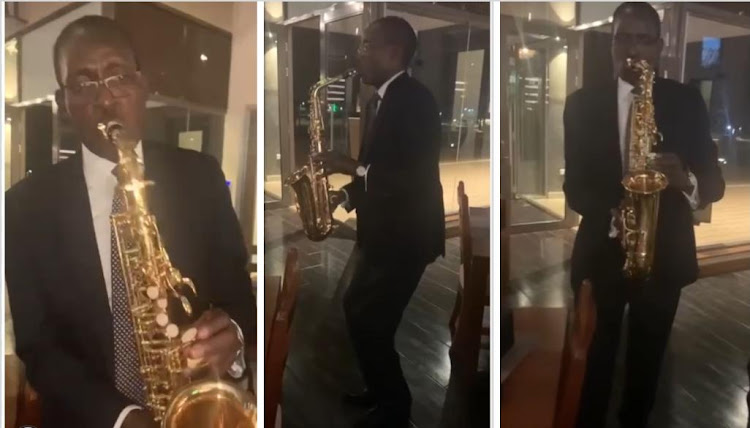 Lawyer Evans Monari was a fierce litigant but while he worked hard, he also played hard.

The commander in chief of the armed forces of Kenya paid tribute to his late lawyer in a press statement.

"It is regrettable that we've lost Evans to the cruel hand of death after a long illness. He was one of our country's leading lawyers who distinguished himself as a dependable resource as seen from his successes," the President mourned.

Alongside his stellar legal practice, lawyer Monari served in several public appointments among them the 2016 Independent Electoral and Boundaries Commission (IEBC) selection panel.

Monari's brother, Ken announced the news of his death.

"It's with profound sadness that I would like to inform on behalf of the Ogeto family that Evans has gone to be with the Lord. May the almighty God rest his soul in peace. Thank you for your continued support."

A video of the late lawyer has emerged online showing how full of life he was. In the short clip, Monari can be seen playing the saxophone like a pro.

Check out the video of Monari during happier times.

Manduli's body was driven to All Saints in a red, flashy Range Rover Limousine.
Exclusives
1 week ago