• The burial that was to be held on October 2 has been pushed to Saturday, October 9. 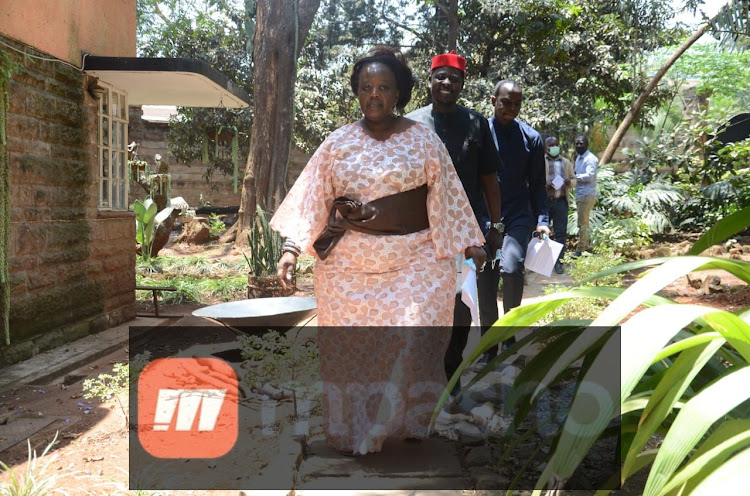 On Sunday, the family's spokesperson announced that the burial of the late Orie Rogo has been postponed to allow Elizabeth time to recuperate.

The burial that was to be held on October 2 has been pushed to Saturday, October 9.

“The family has considered the situation and decided to postpone the upcoming funeral services by a week to give our Elizabeth room to recuperate and to be able to attend her mother’s send off,” read a statement by family spokesperson Gor Semelang’o.

With the new changes, a celebration mass at All Saints Cathedral, Nairobi on tuesday, October 5, 12pm - 2pm.

On Wednesday, October 6, a celebration mass will be held at St Stephen’s Cathedral Church, Kisumu 2pm to 4pm.

The family also appealed to well-wishers to continue sending their contributions to the funeral fundraising committee.

Nigerian singer Skales is off the market. The singer said 'I do' to his model fiancée Hasanity on Saturday in Lagos, Nigeria.
Entertainment
2 weeks ago