• Kahush says he is an emotional person, but there are limits he can reach when it comes to women. 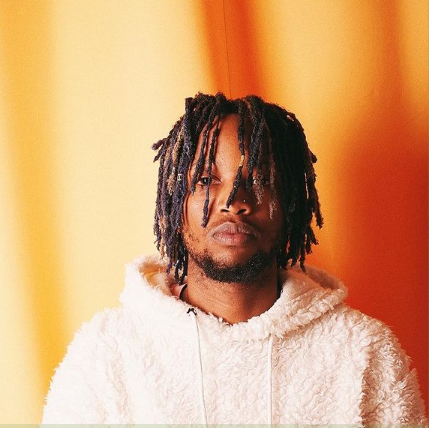 Mutahi Kagwe's son Kahush has revealed that he is single, and wishes to have a girlfriend.

In a Carpool Karaoke chat with Tonny Muriithi, Kahush said that he is lonely, and wishes to be in a relationship.

"I am lonely. I am really open to anything at this point," Kahush said.

The singer also opened up on having a crush on former Teen Republic host, Tracy Wanjiru.

"Tracy Wanjiru. That's my crush, i have never met her. I am shooting a video on thursday, i wanted her to be on the video, but its not happening," he revealed.

Kahush further revealed that he is an emotional person, but there are limits he can reach when it comes to women.

For instance, he can not send fare to a lady.

"If you want to come, just come. Unless he is a special somebody."

Kahush rose to fame in 202o after the Mi Siwezi song. His fame was also heightened after his dad, Mutahi Kagwe became the Health Cabinet Secretary.

Before Mi Siwezi song, Kahush says that he would get around 2,000 views on one song.

Kibwana is celebrating 43 years since marrying his beautiful wife, Nazi.
Politics
10 months ago