• Other than declaring ambitions, these celebs have gone ahead to make reservations in political parties. 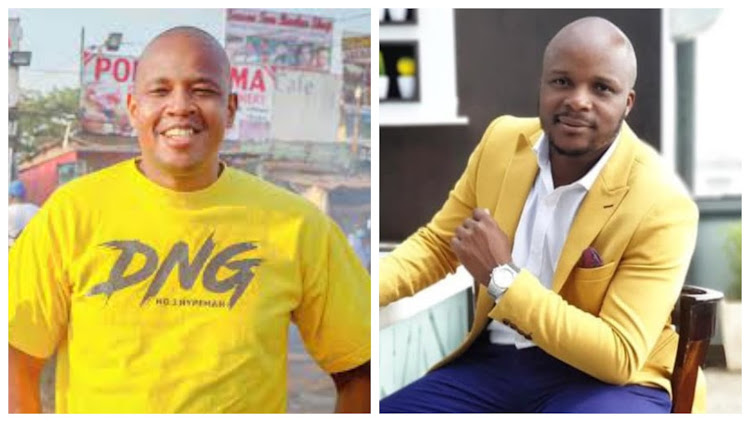 With only one year remaining to the 2022 General Elections, Kenyan celebrities are making big steps in actualizing their political ambitions.

It is only a matter of time to see if their celebrity status will reflect in the ballot boxes.

Other than declaring ambitions, these celebs have gone ahead to make reservations in political parties;

Veteran musician Julius Owino aka Maji Maji has taken his political ambitions to the next level by registering for life membership in the ODM Party.

On Wednesday, Maji Maji was received by ODM officials and handed his membership certificate.

The rapper had formerly declared that he will contest the Embakasi East parliamentary seat in 2022.

With the ODM membership at hand, he is now set to go and battle it out with current MP Babu Owino.

The Kiss FM Radio presenter is not backing off the Langata parliamentary seat.

Recently, Jalas told Mpasho that he is ready for the challenge, and the incumbent Nixon Korir is serving on borrowed time.

He also registered as a life member of ODM.

The former gospel artiste has already identified UDA as his party of choice.

DNG had an urge to vie for a political seat in 2017 but held his horses.

Now, the singer is on top gear and has been focusing on leadership and governance issues via his initiative, 'Who's Your Leader?'

However, celebs like Betty Kyallo who were expected to be in the contest are backing off.

"There is a lot of pressure from a lot of people to run for office but I don't feel I'm ready this time. I feel like I'm building myself as a mum, as an entrepreneur, and as a human being, I feel like I'm getting to know who Betty Kyallo is for real," She told Mpasho.

"I know he is going to take over!" Betty Kyallo on Jalang'o running for Lang'ata MP seat

Betty Kyallo has been trending this cold July. Her love-life has been the main draw for many with the former KTN news anchor rumoured to be dating
Exclusives
11 months ago