• This is the third time in my military career that enemies are claiming I'm dead. 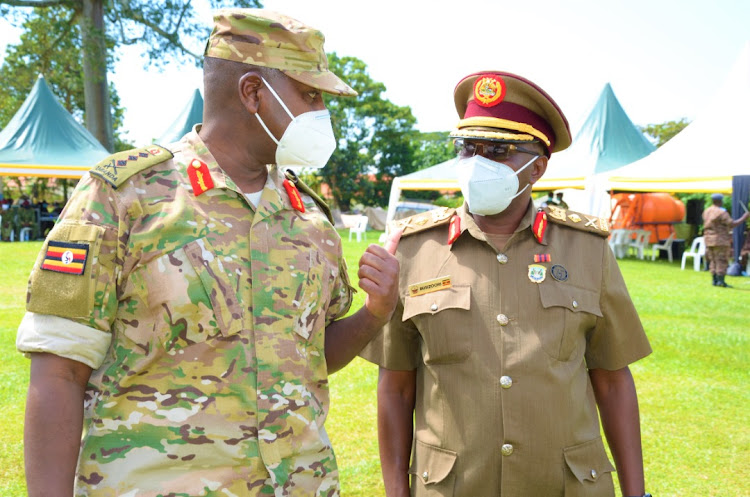 Other reports also claimed that Muhoozi, together with his father Museveni were ailing from severe COVID-19 infection, and were receiving treatment at a hospital in Nairobi.

However, Muhoozi who is the commander of the land forces in Uganda has come out to dismiss the death reports.

In a post on Twitter, the army general said he is alive and kicking, posting a picture of himself in official duty.

"Some friends of mine like @kasujja told me that some enemies were declaring me dead, or very ill from Covid-19. I'm very well. This is the third time in my military career that enemies are claiming I'm dead. The funny thing is every time they do that Almighty God blesses me more," Wrote Muhoozi. 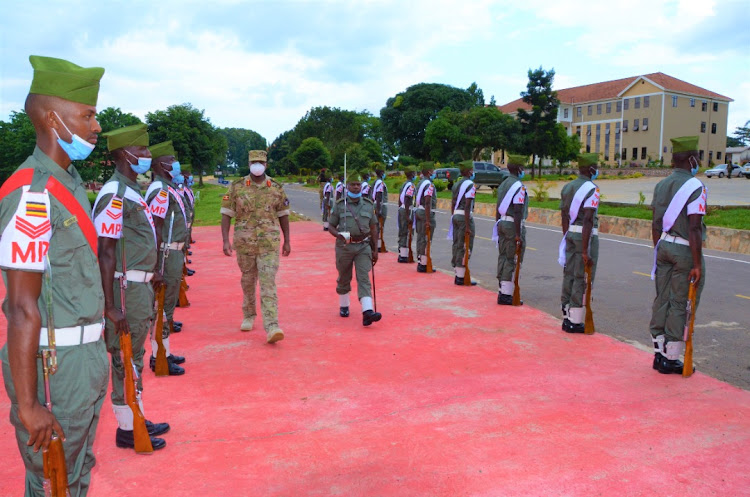 When the reports on his death went viral, journalist Allan Kasujja called the son of Uganda's President to find out if he was OK.

"Yesterday I heard that @mkainerugaba was either dead, about to die or at a hospital in Nairobi. Called him. No response. Woke up to 2 missed called from him. I returned them. The man is busy preparing to take over his new responsibilities this week," wrote Kasujja.

On the other hand, President Yoweri Museveni silenced his haters when he made a Twitter post on Sunday, with pictures of himself launching the World Health Summit Regional meeting at Speke.

Who is dead? DJ Evolve speaks out after death rumours

In a video that has since gone viral, DJ Evolve who is bedridden is seen looking jovial and upbeat.
Entertainment
11 months ago