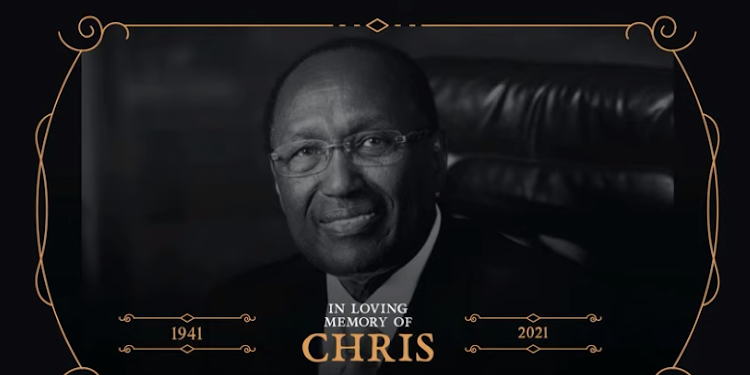 Dr Chris Kirubi died on 14 June 2021 after a long battle with cancer. his friends and family are meeting at his Loresho residence every day from 5:00 pm – 7:00 pm.

A memorial service is underway at Faith Evangelistic Church, Karen - see the link below for the live stream.

Check out photos from the event. 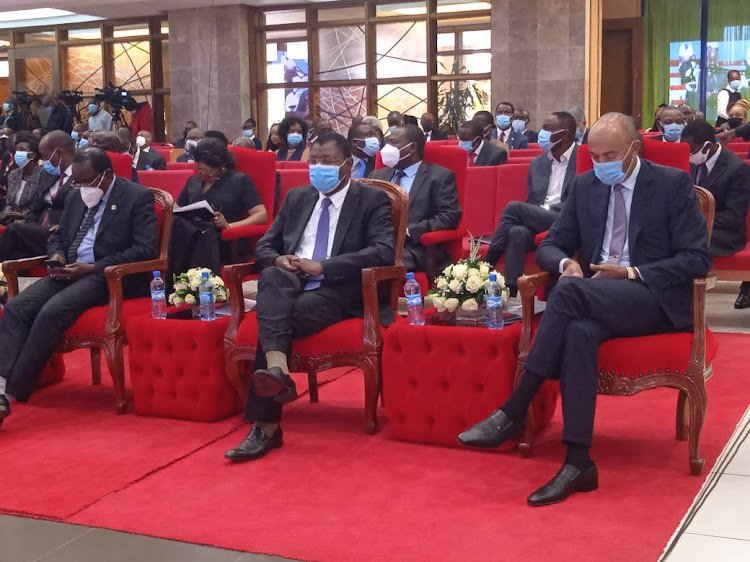 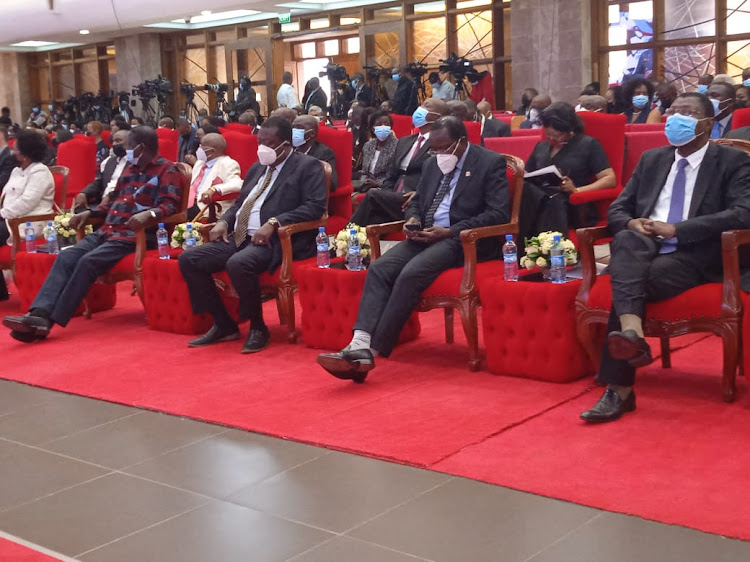