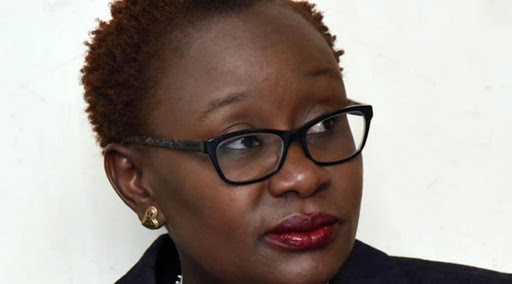 Found guilty of abuse of office and fraud, former nominated senator Joyce Gwendo has been sentenced to 2-year jail term. The court has apparently also ordered that she be jailed without the option of a fine because of ‘hoodwinking the court’.

Accordint to the charge sheet,

“On the 23rd day of October 2016 at Chiga Parish in Kisumu East within Kisumu County used her position as a State officer to confer herself Ksh.2,226,800 the property of Kisumu East Cotton Growers Cooperative Society through Kivali Development Initiative,”

The court found that the accused was dishonest.

She was also denied the right of appeal with the court saying it had considered the mitigation.

“..it is noteworthy that she executed a plea bargaining agreement yet she was sure that she could not honour the same. She was hoodwinking the court and therefore lied to the court,”