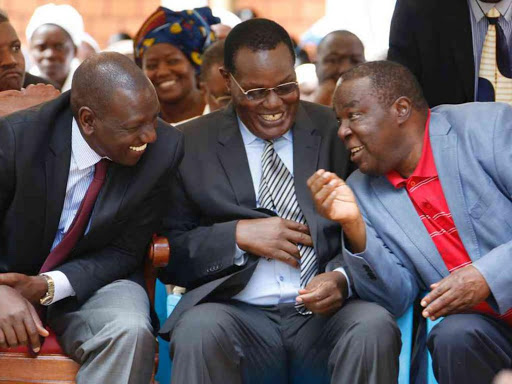 Being a Kenyan is a skill that you are born with. Luckily, you can also learn it. After years of research, we have finally figured out Kenyan storytelling habits that can be used to either transform you in to Kenyan again (For those who visited JKIA and became foreigners) or for people seeking to be more of Kenyan during these times when National unity is of importance.

How do you tell a story like a Kenyan?