South Africans Hawa Pendi Ujinga! Check Out How Top Politicians Balls Were Squeezed And His Response 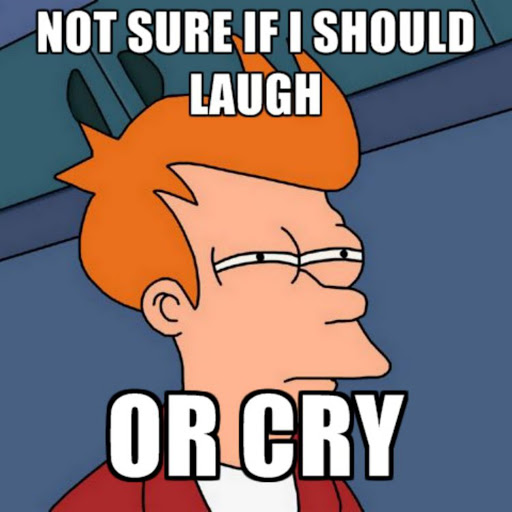 EFF leader Julius Malema has often said he's not afraid to put his body on the line for his principles‚ but a tweet of his on Friday afternoon reveals he may have put a particularly sensitive part of his anatomy in harm's way during Thursday's parliamentary fracas.

"The bastard is squeezing my balls yeses‚ they always go for my balls this white shirts. They do this all the time‚ hai. No retreat fighters‚" he tweeted.

The bastard is squeezing my balls yeses, they always go for my balls this white shirts.They do this all the time, hai.No retreat fighters

It's clear form the picture accompanying the words that he's in plenty of pain‚ although it's not obvious which of the three security officials manhandling him has his grip on the Malema family jewels.

The response to the tweet was swift and‚ largely‚ tongue in cheek.

"LMAO! Wear a ball box next time‚" quipped Sizwe Dhlomo‚ while Cheslin Engel ‏said‚ "I'm sure they had their hands full".

It was quickly pulled down and an apology issued. "We would like to deeply apologize for the previous retweet. It was a mistake. We reiterate that any form of violence is unacceptable‚" the follow-up tweet said.

But the damage was done and soon Twitter and other social media were awash with screenshots of the deleted tweet.