What really happened to Lawyer Gicheru?

• Late Gicheru’s family want thorough investigation into the case.
• Gicheru is not the Kenyan related to the ICC case to die mysteriously. 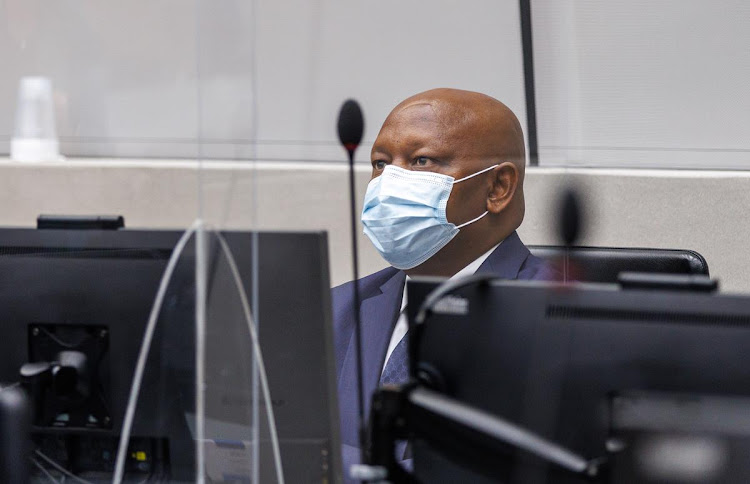 Kenyan lawyer Paul Gicheru at the opening of his ICC trial on February 15, 2022.
Image: ©ICC-CPI

The family of ICC suspects the late lawyer Paul Gicheru has suggested mischief in the death of their kin on Monday evening at his home in Karen, Nairobi.

According to the family which has been with him since March 2015 when ICC released a warrant of arrest for him, Gicheru was blessed with good health throughout, and therefore this nullifies illness as a cause of death up until the postmortem is done.

In a report done by Nation, the grieving family called for thorough investigative action into what caused his death.

The family also postponed the postmortem investigation saying that they needed a family representative on sight to oversee the whole process. 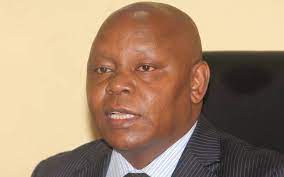 Detectives from DCI have collected and taken a statement from individuals who were with him on the day the lawyer passed on.

Here are some mysteries yet to be uncovered;

1. It is alleged that Gicheru complained of stomach upset after having lunch and then retired to bed only to be found dead at his house.

2. It is a mystery who found the body, was it his son or his wife?

The first report, filed at the Karen Police Station under OB number 54/26/09/22, indicated that the son found his father's body and informed his mother.

"After some time, the wife was concerned about his absence and followed him upstairs only to find him lying on the bed unconscious," read part of the police statement.

The police statement had earlier suggested that the father-in-law had just left the premises and Gicheru had gone to take a nap in his bedroom.

3. Another allegation from his employee suggests that Gicheru took his favorite white wine and went to his bedroom only for the wife to find him with foam in his mouth when the wife went to ask if he would take supper.

"His wife and father-in-law were there, but he spent the day in his bedroom and only came down once,” An employee of the late lawyer spoke to Nation as she detailed the Eldoret-born advocate's last day on this earth.

What happened to Gicheru?

This is a riddle yet to be answered and joins hundreds of unsolved mysterious deaths here in Kenya.

Here is what former prime minister Raila Odinga had to say asking for international intervention in the investigation, in a statement by the spokesperson of his campaign secretariat Prof Makau Mutua.

“This pattern of mysterious and unexplained deaths, some of them gruesome and macabre, is extremely disturbing. To avoid a cover-up in Kenya, we call upon international investigative agencies, including Interpol, to lead the investigation. This is particularly so because the case has international implications as Mr. Gicheru was in the custody of the ICC at the time of his death. Kenya is a party to the ICC statute and should fully cooperate with the investigation,” said Odinga.

The family describes him as a person who was always friendly with people and on good terms with his friends.

Prominent lawyer Paul Gicheru's death on Monday this week has shocked Kenyans with many having their own theories on what caused his demise.
News
3 months ago

Lawyer Paul Gicheru was facing six counts of bribery and interfering with justice in the ICC's case against President William Ruto and journalist ...
News
4 months ago
WATCH: For the latest videos on entertainment stories