Why you should expect huge fireworks display at Uhuru Park

The revamped park will be officially opened tonight

• A huge fireworks display is expected. 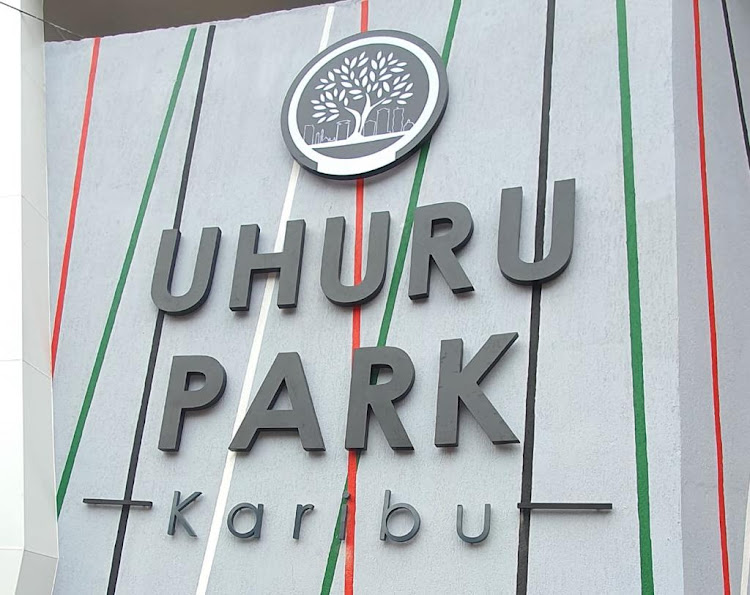 If you love fireworks, then make your way to Uhuru Park tonight. The Nairobi Metropolitan Service has notified residents to expect an amazing display of fireworks at Uhuru Park and Central Park.

In a tweet, NMS has cautioned that fireworks are expected for the official opening of the park today Monday September 12.

"Public Notice: It is notified for General information of the Public that there will be a Fireworks Extravaganza in Uhuru Park between 7-8pm on 12th Monday in celebration of Commissioning of Uhuru & Central Park. Members of the public are advised to anticipate & enjoy the display."

The commendable job has been noted by KOT. Reacting to the news, many Kenyans are asking if there will now be an entrance fee for the revamped park. This has however not been answered by the authorities.

Uhuru Park before its abrupt closure was a space Kenyans used to relax and more so for those who were tarmacking for a job.

Even lovers were known to love those isolated spots. 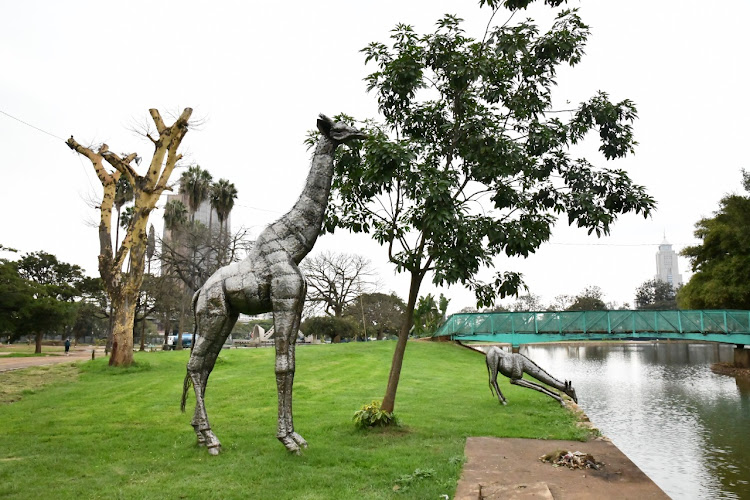 Reactions to the notice are below;

@sonkiraguri· @NMS_KenyaBefore that ,will you kindly share with us how much it will cost for those citizens who should use central park and uhurpark to be at their place of job...ama ni free to have a way through the park just like old times?

@ciikoou· @NMS_Kenya Yaaay I love fireworks. Thanks for the advance notice

@jakes_254· @NMS_Kenya I love fireworks I will be there to witness 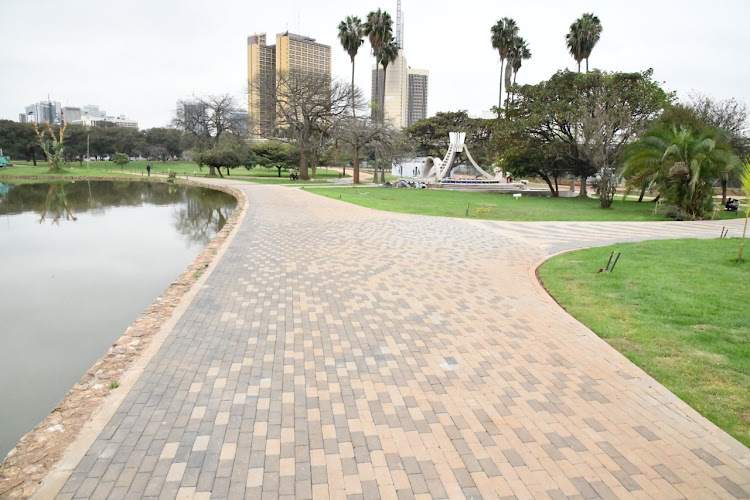 "he revamped green spaces will play a critical role in environmental pollution management, social- economic development of the nation as well as the physical well-being of citizens."

On Friday, the Military hosted outgoing president Uhuru Kenyatta in a special occasion as he prepares to leave office.
Entertainment
3 weeks ago

President William Ruto will be sworn in on the 13th of September 2022.
Politics
3 weeks ago
WATCH: For the latest videos on entertainment stories