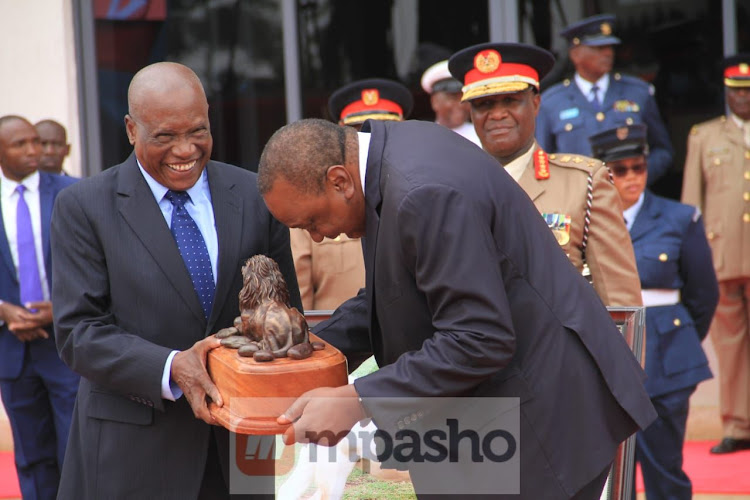 During the special ceremony, the retiring Head of State was showered with goodies by the military.

Some of the goodies that were handed to Kenyatta is a modern golf set that will keep him busy while in retirement. The golf set was presented to Uhuru by CS Eugene Wamalwa who had also graced the occasion.

Kenyatta was also given several portraits with different drawings on them that probably would be hanged in his house - a constant reminder  of his days as the Commander-in-Chief of the Kenya Defence Forces.

He also got a lion sculpture. 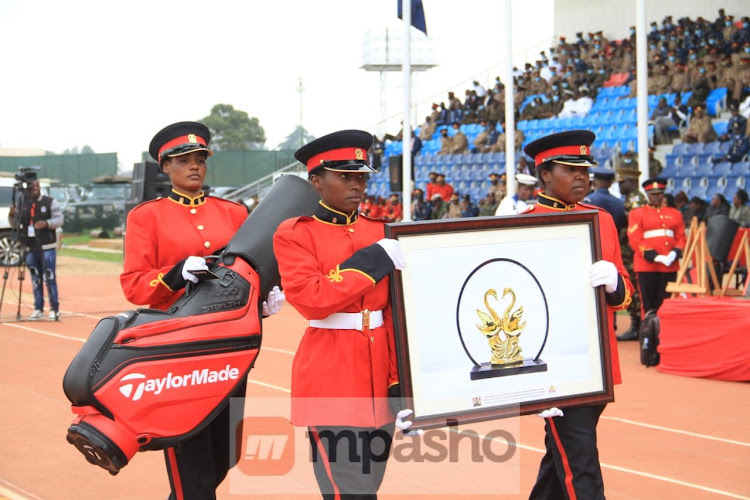 The gifts served as a token of gratitude from the Kenyan army for his leadership as the head of the defense forces.

President Kenyatta noted in his address to KDF commanders, service members, and their families that increased investment by his administration in the KDF overtime was intended to increase the military's capacity to carry out its constitutional responsibility.

“I salute every one of you for your dedication to duty. I ask you to remain steadfast in the incoming administration just like you have supported my administration and that of my predecessors. I will miss you but we are still together.” Uhuru said.

The President praised the Kenya Defense Forces for their contributions to the nation's growth through several significant projects, including shipbuilding, the rehabilitation of railway lines, and other infrastructure-related activities. 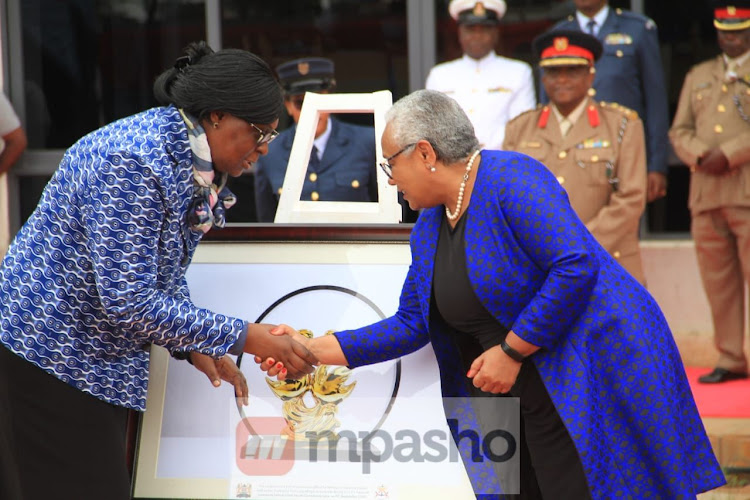 On Friday, the Military hosted outgoing president Uhuru Kenyatta in a special occasion as he prepares to leave office.
Entertainment
2 weeks ago

Fred Matiangi said he is happy that their efforts have led to very low numbers on the triple threats of Female Genital Mutilation (FGM), teenage ...
Politics
2 weeks ago 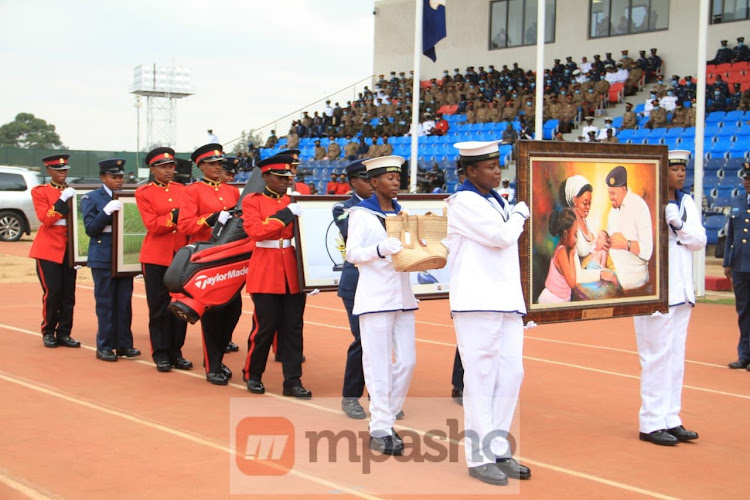 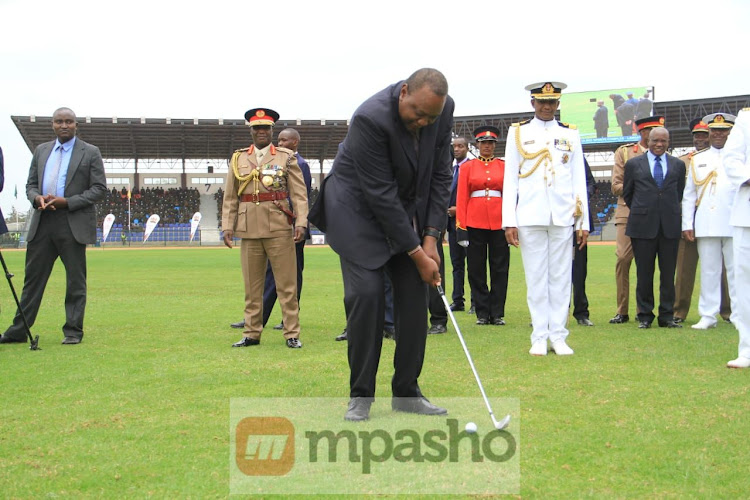 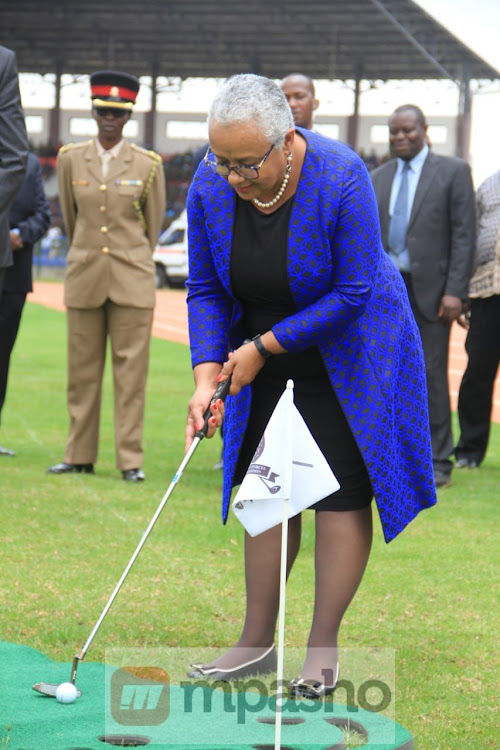 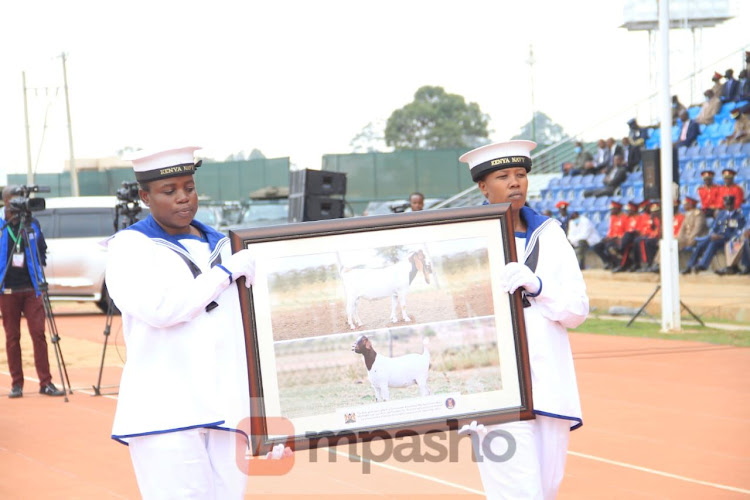 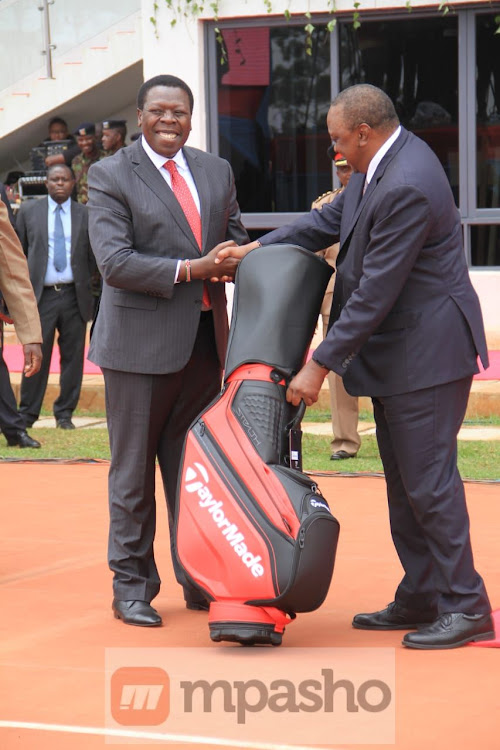 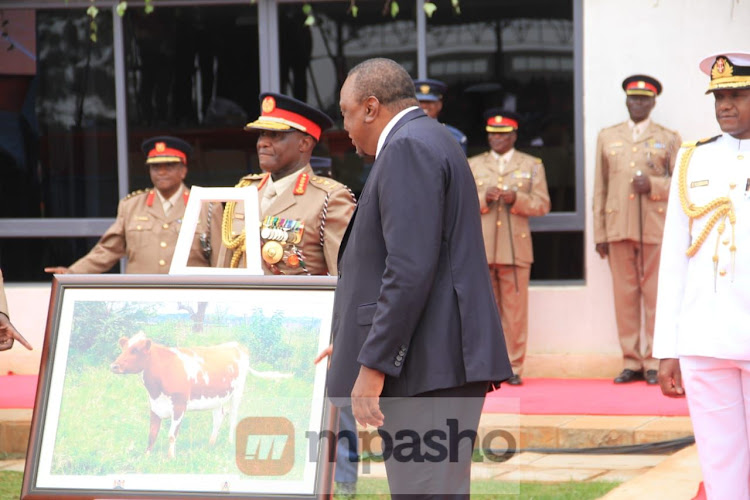