The Tanzanian DC has noted a rise in homicides among couples 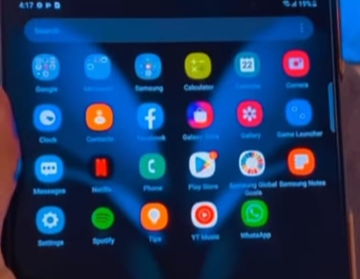 Siriel Mchembe, the District Commissioner (DC) of Handeni in Tanga Province has banned couples from her region from reading each other's text messages.

The ban is aimed at reducing the number of arguments and homicides caused by jealousy in relationships.

She was speaking during the burial of a 35-year-old man who was murdered after being involved in a lover's triangle.

The parents of the deceased revealed he had earlier been caught with someone else's wife.

He was made to pay a Tsh. 600,000 fine. The parents say they were shocked at how cruelly their son was killed despite paying the fine.

The mum to the deceased says her son was led on by the woman after she claimed she wasn't married.

Despite them being caught cheating by the woman's husband the lady in question continued looking for the deceased.

"I told her I did not want to see her but she kept coming, she brought my son disaster. I ask the government to intervene and help capture my son's killers," pleaded the bereaved woman.

Faith Mutinda's body was discovered by the suspect's parents lying on their bed in a pool of blood.
Crime
1 month ago

A police officer has been arrested after he shot but missed his colleague at the Gigiri police station, Nairobi over a lost mobile phone.
Crime
1 month ago
Watch: Latest videos from 64th Grammy Awards