• Faith Mutinda's body was discovered by the suspect's parents lying on their bed in a pool of blood. 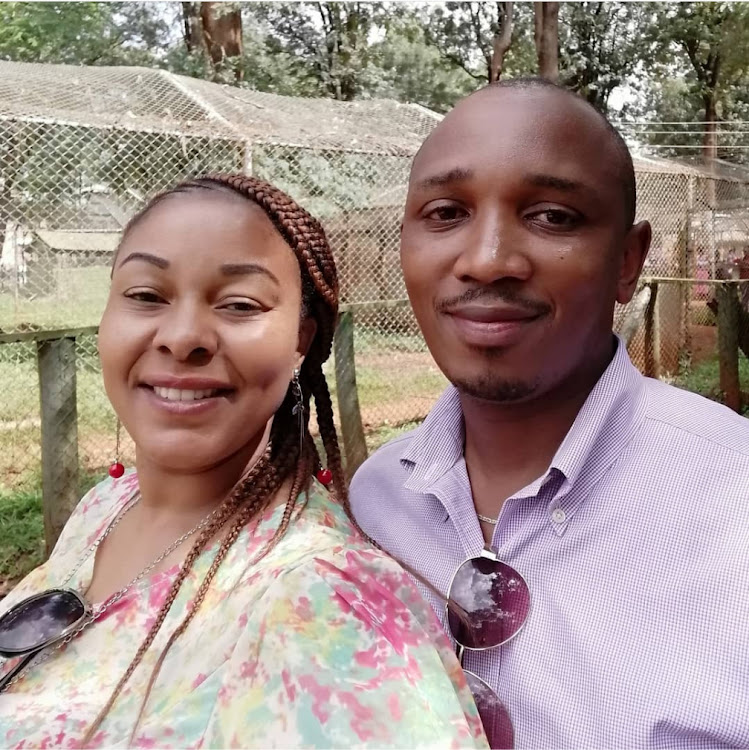 A man who went into hiding after allegedly killing his girlfriend Faith Mutinda, 35, at his parents' home in Kalama, Machakos County has been arrested. The deceased until her demise was an auditor at Kenya Railways.

Harrison Mutisya Muiva was nabbed at a dingy lodging in Mlolongo town within the Athi River sub-county police division on Friday, April 1, exactly a week after he committed the crime and fled the scene.

Police nabbed him two days after the deceased's car Mazda CX5 KCY 848 J which he used to flee the murder scene in was recovered.

It was abandoned in Makueni County on March 30.

"It was reported to Mlolongo police station on 01/04/2022 at 0530 hours by one Margaret Nyambura, a lodging attendant of Miniamax Swallows within Mlolongo Township that there was an unknown person who had lodged in room number 3 yesterday 31/03/2022 at 2200hours who had collapsed at the door within foam emanating from the mouth and nose," Kanda told the Star on Friday.

Kanda said police rushed to the scene where the person was identified as Harrison Mutisya Muiva of phone number 0748167283, a runaway murder suspect being wanted by DCI Machakos for the murder of his girlfriend and widely circulated on social media.

It's said that both Muiva and Mutinda were divorced from their previous marriages and were living together as husband and wife. Muiva hadn't paid a dowry to formalise the marriage. 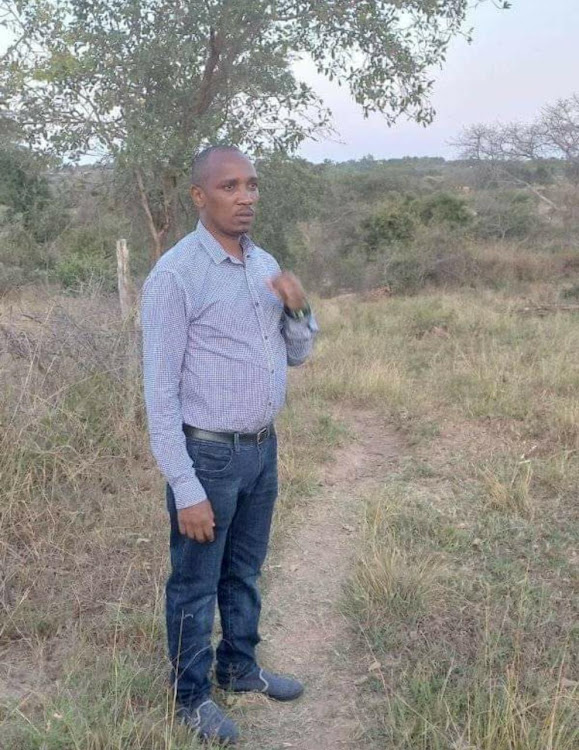 The gang had robbed pedestrians near Kenyatta National Hospital and were escaping after an alarm was raised.
Crime
2 months ago

Why I killed my children and myself - Woman's last words

Gilgil Mp Martha Wangari who visited the area termed the scene as very disturbing noting that the woman had planned about the murder for some time.
Crime
3 months ago

Independent sources also revealed that Mutinda had a child from the first marriage. She hadn't gotten any child with the suspect.

Inside the said room, police recovered sachets of poison.

Kanda said the suspect had been rushed to Kitengela Level 4 Hospital in Kajiado County where he was being treated under police guard. 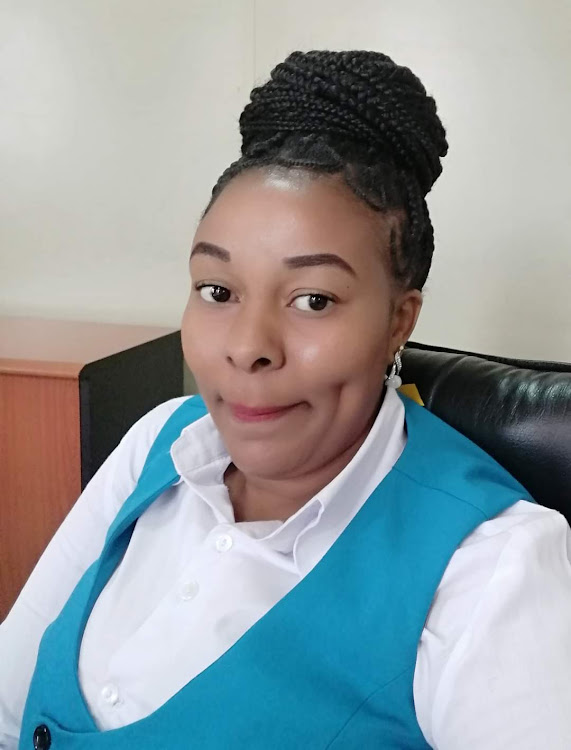 Mutinda's body was discovered by the suspect's parents lying on their bed in a pool of blood.

Detectives probing the matter said it was suspected that the suspect hacked the woman to death using a panga. The murder weapon was also recovered by the sleuths.

An autopsy conducted on the body revealed that the woman died of severe bleeding following multiple deep cut wounds inflicted on her body.

The body is lying at a Machakos mortuary.