• However, Ogango said they failed to get an ambulance that could carry Achieng to the referral hospital situated more than 35 kms away.

• The medics requested for an ambulance from Sindo Sub-county hospital in the neighbouring Suba Sub County. 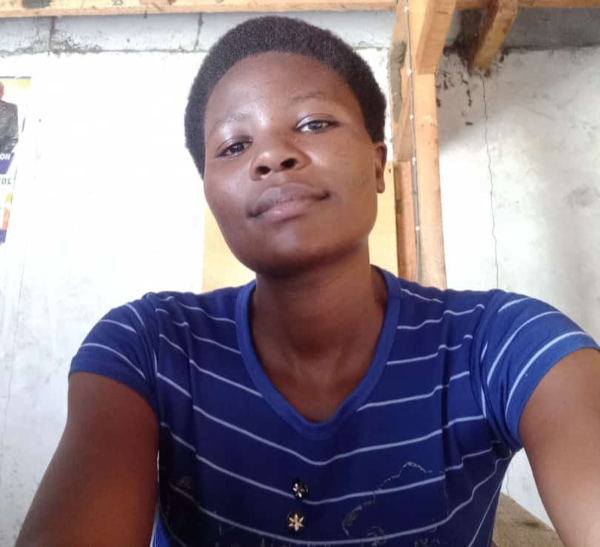 A family is complaining bitterly after a 22-year-old expectant woman died at Homa Bay County Teaching and Referral Hospital on Friday morning.

The family of Bernard Ogango complained after the death of their daughter-in-law, Letizia Achieng’ who died at a labour ward 45 minutes later after she was transferred from Mbita Sub-county hospital in Suba North constituency.

Ogango who was with her said they arrived at Mbita Sub-county hospital at about 1.00 am from Sena in Mfanga’ano Island for medication attention.

The woman’s condition worsened three hours later after medics realised that they did not have the medicine needed to address her condition.

The medics decided that she be transferred to Homa Bay Hospital.

However, Ogango said they failed to get an ambulance that could carry Achieng to the referral hospital situated more than 35km away.

The medics requested for an ambulance from Sindo Sub-county hospital in the neighbouring Suba Sub County.

The ambulance delayed until Ogango decided to call a friend with a private car to help carry Achieng’ to Homa Bay.

“My friend responded in less than 10minutes. The hospital rejected the car saying it was not suitable for carrying the patient and asked us to wait for an ambulance,” Ogango said.

The ambulance arrived after one hour which was a few minutes to 6.00am.

The ambulance driver said the vehicle had no fuel. Instead, he demanded that the patient’s caretakers give Sh5,000 for fuel.

“The driver of the ambulance told us to first pay him sh5000 for fuel before we leave the hospital for Homa Bay. I opted to use my friend’s vehicle due to lack of money,” Ogango said.

Speaking over the matter, Homa Bay hospital CEO Peter Ogola said the woman had developed high blood pressure and low oxygen when she was admitted to his hospital.

Ogola said the high blood pressure resulted from her pregnancy.

“The patient was brought to our hospital when she was already overwhelmed. Her foetus was already dead,” Ogola said.

The body was moved to Sindo Sub-county hospital.

Homa Bay Health executive Richard Muga said they are going to form a committee to investigate the matter.

“We have set up a committee to investigate the cause of delay which led to her death. The death is unfortunate,” Muga said.

Akuku Danger: I have a hospital balance of 1.5 million

"When I was still in the hospital I used close to 8M, I still have a balance of 1.5 million." - Comedian Akuku Danger
Entertainment
1 month ago

Matubia experienced false labour a few days ago.
Entertainment
1 month ago
WATCH: For the latest videos on Kenya news