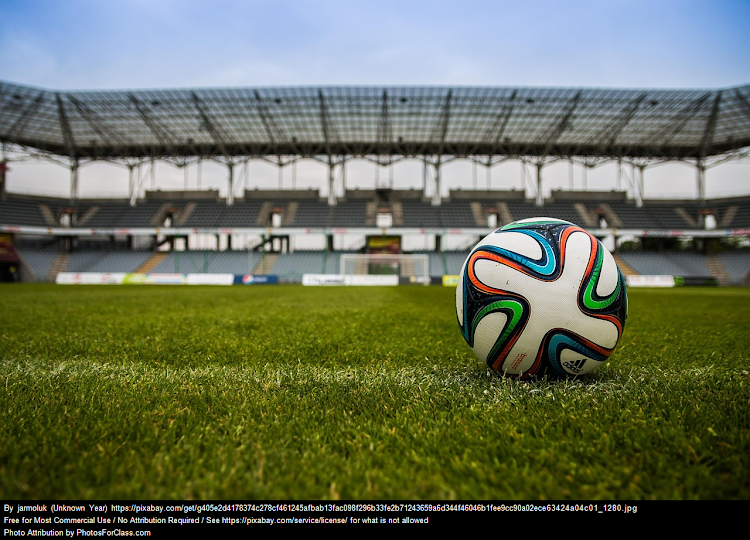 The student was rushed to Samari Medical Centre in Rodi Kopany, where he was pronounced dead on arrival.

Central Kabouch Location Chief,  Kapis Olal, said that during the incident, the deceased hit the ball with his head before he collapsed on the ground and became unconscious.

The Administrator said that the School Principal quickly organised transport for the student to be rushed to the health facility but unfortunately succumbed to the impact of the ball.

The incident led to a protest in the school, Sunday night, forcing police officers from Magina Police Post, to intervene and quell the tension that was building up in the school.

The student went on rampage after learning that their colleague had died smashing window panes and security lights leaving the institution in darkness.

The body was moved to Kirindo mortuary for postmortem.

"My child warned me that I would die..." Justin Syokau

Justina Syokau has opened up on how she fell into depression this year after she was misdiagnosed. The mother of one developed liver and skin ...
Entertainment
1 month ago