• Assuming they wanted to snatch her phone, Maggie raised the windows not knowing they had another agenda, which was to steal her fender flare. 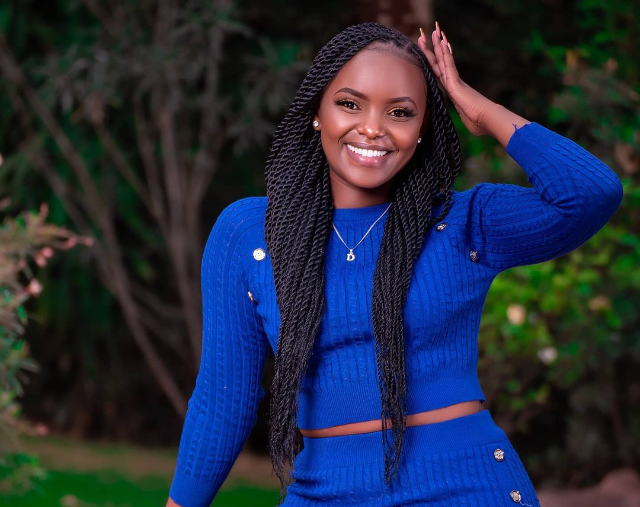 Soap opera actress from the popular 'Maria' show has narrated how she was robbed around the Globe Roundabout last week.

Assuming they wanted to snatch her phone, Maggie raised the windows not knowing they had another agenda, which was to steal her fender flare.

Through her YouTube channel, Maggie narrated, "So guys nimekaribishwa Kanairo. I was coming from Thika road where I had a salon appointment going home. Hapo Globe Round about I saw 4 guys and I was like 'hawa wanataka kuniibia simu.'

So I raised my windows, but I could see them peeping through the windows. I only learned later that they do that to see who is inside the car, so when they saw it was a lady they got confident. I heard some funny sounds only to realize later they had removed my fender flare." 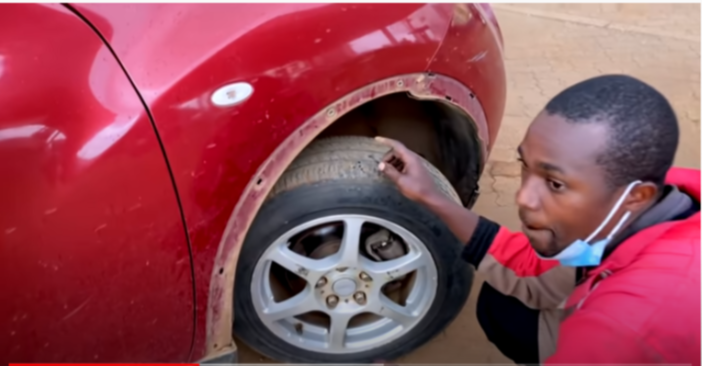 Maggie was in for a shock after he visited her mechanic and on sending a rider to go buy her new Fender flares, she was sold hers which had been stolen the previous day.

"I was told that these things are a hot cake, they sell very fast. I visited my mechanic in Westlands was told I needed to go to Kirinyaga road and buy the equipment's to have them replaced.

I could not go there myself so I sent a boda guy only to be sold the same ones that were stolen from my car. I can't even believe it. "

"Being in a foreign land where everyone is super busy working two or more jobs to even have time for you can be very depressing."- Vera
Lifestyle
9 months ago

Asked how she knew the mudguards were the same ones stolen from her car Maggie said, "I know because I had been involved in a minor scratching incident and there were scratches here and here (points to the scratches).

They also removed the flares forcefully so a certain part broke and got left stuck on my car and it's here (points to the broken part)."

Her advice to other women.

'Please ladies try and avoid Globe Roundabout as much as possible. And if you drive on that side at least ensure you are not driving alone, always be in the company of someone else."

Have you ever been robbed around the same area? Share your experience.