• "As we mourned my dad people were just celebrating throwing fireworks." - Agnes Nonsizi 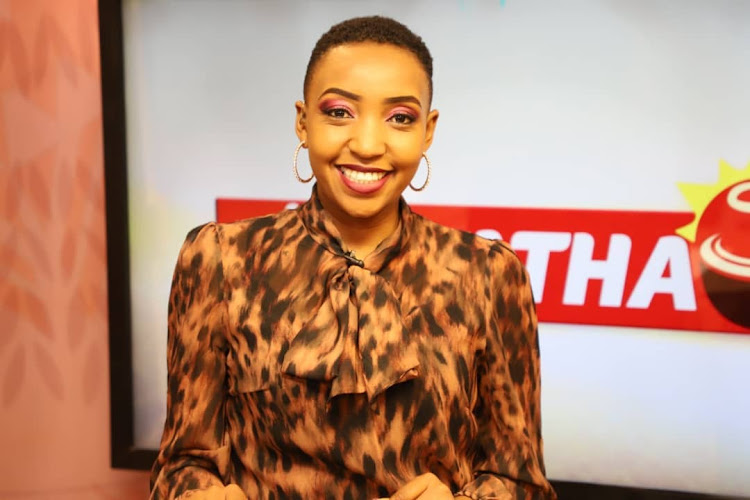 The bubbly presenter in an interview with Metha Ya Kagoni said trouble started after someone burned down their 4 bedroom house.

"In December 2005 our house was mysteriously burned. It was a 4 bedroom house and we were not left with anything apart from the clothes we were wearing.

My dad never overcame the trauma as he had lost his job as I was joining form 1. He was also the one taking care of his grandparents.

We were never rich but we never lacked anything.

I have never seen my dad cry but that day I did. We went to sleep at the house of dad's grandfather.

Sometimes he would go to the burned house and just cry, asking why someone chose to do that to him." "Seeing us sleeping in the store is what broke my dad, he never came out of the trauma.

We did not even sleep as we never knew if the person who burned our house would burn down. Our house had just been renovated and a new coat of paint applied.

Whoever burned it knew what they were doing.

People formed a committee and contributed cash to help us rebuild the house.

They did not know my dad had started showing signs he was not OK so they gave him the cash."

Jacque Maribe was(and still is) a media darling before a tragic September day in 2018 when she became a suspect in the murder of Monica Kimani.
Lifestyle
1 month ago 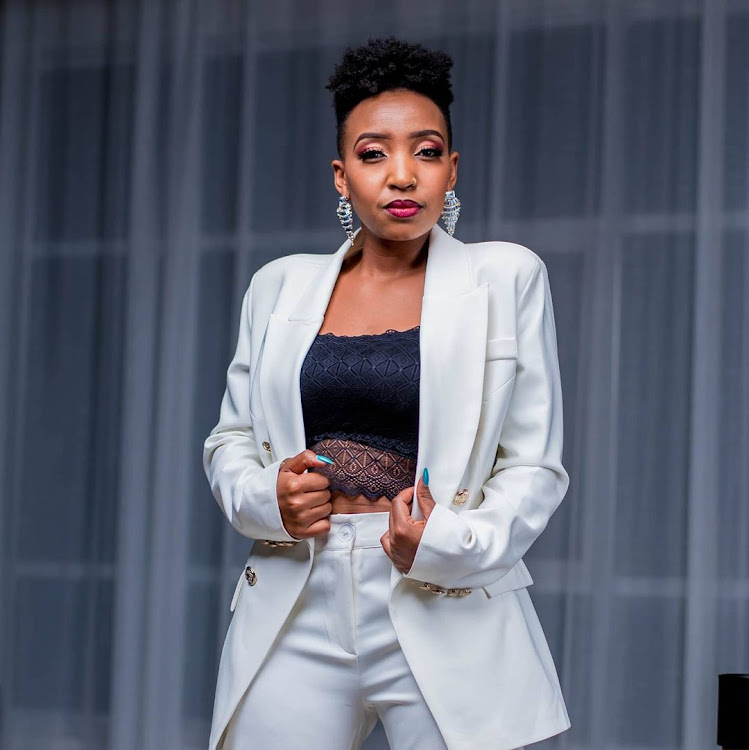 Nonsizi added that her dad used up the money and on checking the account it only had 40,000.

"Up to date, no one knows how he used the money.

When people started asking when the house would get finished he started feeling pressured.

My uncle had promised to help rebuild the house and that did not go down well with my uncle.

He was a joyful and hardworking man. He started looking old and sickly. When we closed school he used to talk about his suicidal thoughts.

He used to work at Coopers Kenya Limited, so he knew what medicine would kill him fast.

He went to an agro vet shop and bought medication meant for our cows, but in the real sense, he wanted to kill himself.

He came home late and I even heard him. He however went to a different house to sleep after they had a small argument with my mum.

My mum followed him and pleaded with him to open the door but he refused."

"If she'd waited just half an hour more she would have shared a birthday with her Papa." - Wahu
Lifestyle
1 month ago

"Not long after I heard him cough, but since he had beaten my mum I did not bother to go check.

In the morning my mum decided to go wake up the milkman so that he could harvest milk from the cows.

She pushed and the smell of medication she did not panic, she came and woke me up as I am the firstborn.

I touched my dad and realized he was not dead, we gave him milk and then

We did not have a car as he had sold his car, We went to the neighbor but by bad luck, he was drunk and could not help take my dad to the hospital.

As we looked for a car my mum would ask 'why did your dad decide to do this to me? Why did he not wait for us to fight and overcome this challenge." 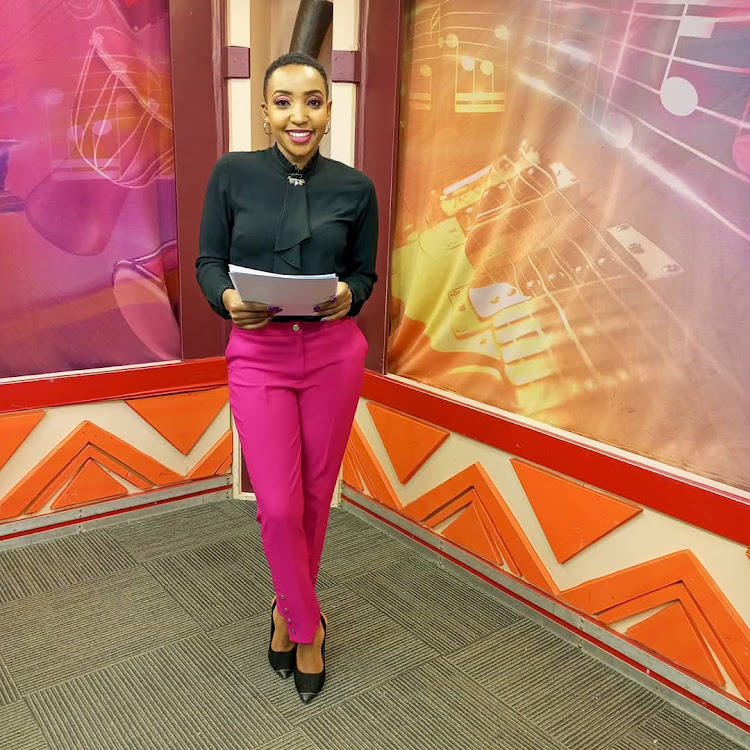 "He was taken to Aga Khan Parklands, it was like a scene from a movie.

My life was shattered, he was in ICU and we did not know if he would ever wake up.

He stayed in ICU for three weeks

He died on December 31st/20o6. For so long I used to hate celebrating Christmas, I became very traumatized by his death.

There is a difference between losing a loved one naturally and suicide.

As we mourned my dad people were just celebrating throwing fireworks. The day we laid my dad to rest is the day I was to go back to school.

We faced a lot of stigmas, even the clergy's who buried him wore black.