• Kwamboka is the latest addition to the Westlands-based media house. 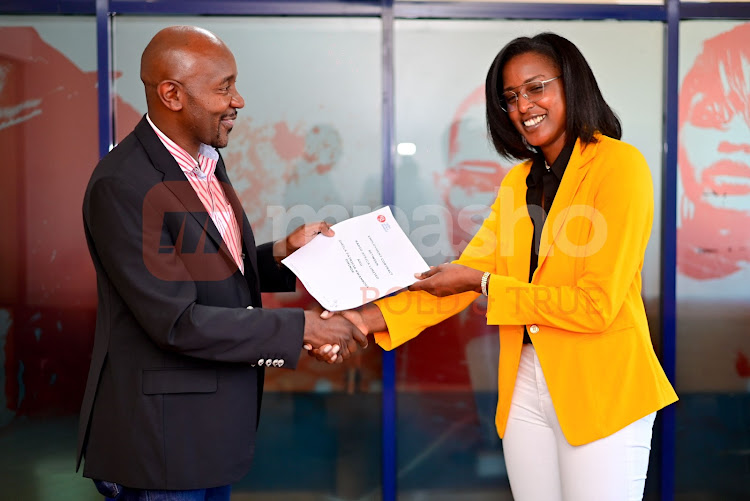 In an announcement made by RAL Group Chief Operating Officer, Martin Khafafa, Sheila has accepted a position at the Westlands-based media house.

She has quite a reputation for being the home of the best media talent in this country over the past 20 years. I'm hoping that Kwambox as an addition will not only give listeners a chance to enjoy bigger, better, more engaging radio but also give advertisers a chance you know to get products articulated and well connected to consumers," he told Mpasho in an interview. 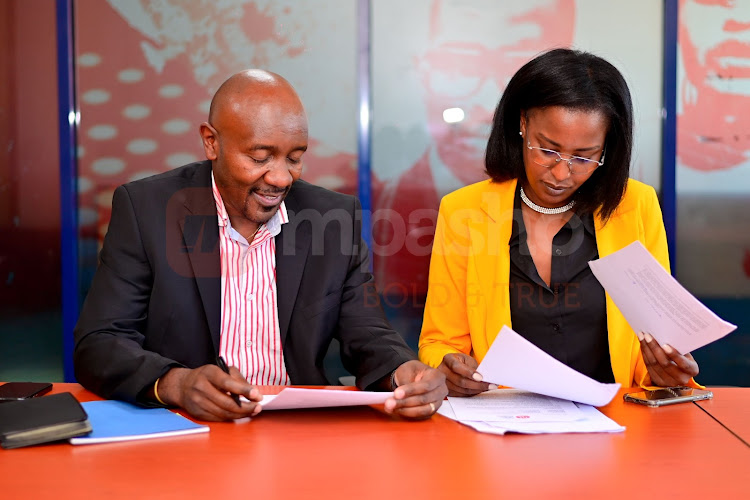 When asked about which station she would be joining, the savvy media veteran played coy saying it would be left up to the program controllers.

"We have a number of stations. So that's really a matter for the program controllers to decide. They will be doing that over the next couple of days."

Mr. Khafafa reiterated that eager fans should wait for the program controllers to do their work as the company had a large repertoire of stations she could work in.

"What I can confirm is that she has joined the group. It's a versatile group with six radio stations with breakfast shows. She could be on any one of them." 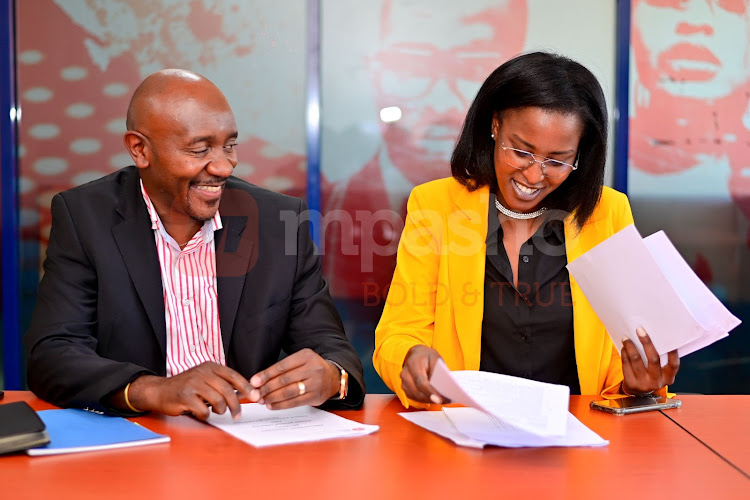 Sheila has cleared her social media accounts and fans are hoping for a big announcement from their favorite celebrity but teased about something major coming in the pipeline 2 days ago.

"I know I’ve been quiet. I was recharging. This year I am ready to give my very best. I’m almost battery full. And I have a BIG announcement because you know we start the year BIG!!!!"

Kwambox as she is known became a household name when she appeared on Big Brother representing Kenya during the third season of the show and also returned for the 5th season.

Kwambox had a brief stint in playing professional basketball and took part in a Miss Tourism contest where she emerged a winner in the 2005 event.

Her love for Radio has seen her work previously at Homeboyz Radio, and Vybez radio.

Celebrated media personality Joseph Ogidi alias Gidi Gidi and his family have has been thrown into mourning.
Entertainment
1 week ago

Mark Masai described Caroline as his mentor.
Entertainment
1 week ago