• Mark Masai has given media personality Caroline Mutoko her flowers.

• Caroline Mutoko praised Mark for being a hardworking journalist. 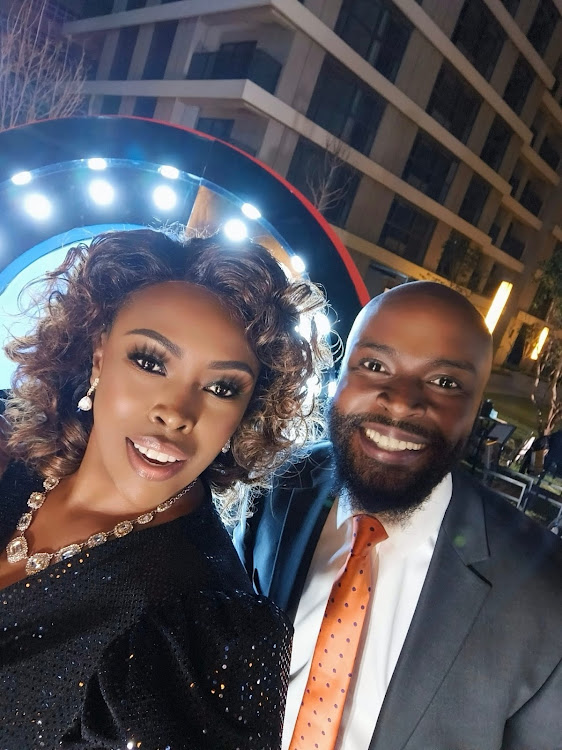 Caroline Mutoko and Mark Masai at the launch
Image: COURTESY

Speaking at the launch of the 5G Tecno Phantom X2 series, Masai introduced Caroline to the podium by describing her as his mentor.

He spoke highly of the media personality saying she has played a key role in his media career.

"The next person I am inviting is someone who has been a role model to me. Caroline Mutoko mentored me in the media journey and till today, I have so much respect for her. She is also my former boss," Mark said during the launch of the 5G Tecno Phantom X2 series.

Caroline Mutoko praised Mark for being a hardworking journalist.

Mutoko is the Chief product evangelist for the Tecno product.

She said it is an incredible device.

"I love the way it is personalized for the user. I was among the people who gave feedback at its first stages and I am really impressed by the camera and the gorgeous design."

Kipchoge said the environmental qualities of the new Phantom X2 phone were the biggest sway he needed to take up the role of being the brand ambassador for Tecno’s new luxury phone range.

Kipchoge added that his family will use the phone to record him live during the upcoming Boston Marathon that is set to take place in April.

"I am impressed with the innovation, it is amazing the Phantom X2 series has the world’s first retractable lens and is also made from recyclable materials which means we want a clean and better world for our children.

I am among the first users of this device and I can assure you that it is an incredible device. Light and looks very nice."

Celebrated media personality Dennis Okari who lost his job at NTV has revealed that he will be collaborating with his colleague Mark Masai in his new ...
Entertainment
1 month ago

Mark Masai speaks on claim he was fired by 'lady HR'

Former NTV anchor Mark Masai has denied claims that he was fired from NTV by a lady HR. While responding to a question asked on Twitter
Entertainment
1 month ago