"I am not bitter at all at NMG or at NTV I have friends there," he intoned

• "Am not putting NMG or NTV on blast NTV is a good team, but we move on".

• The former anchor explained that he was not bitter as was presumed from the controversial tweet. 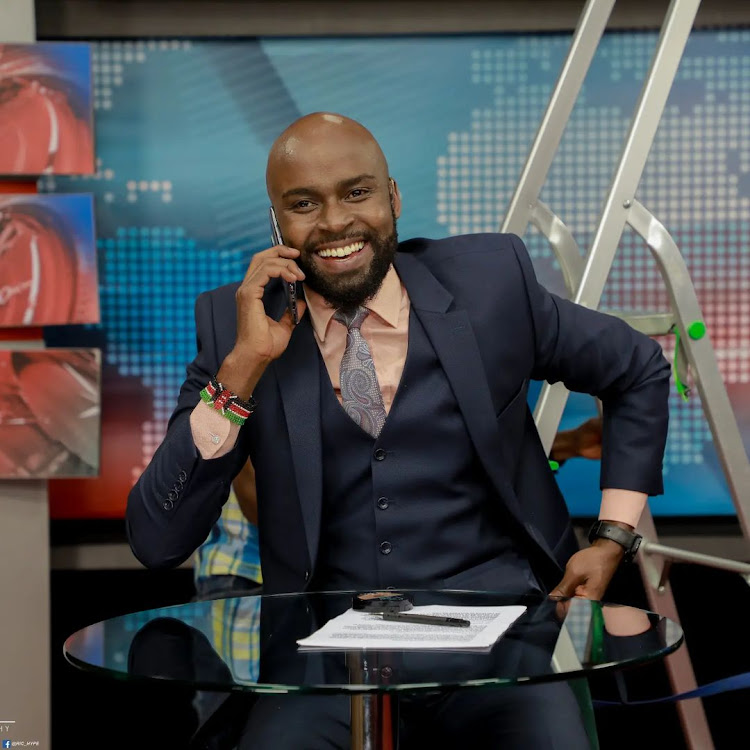 Mark Masai Former NTV anchor says he is not bitter at NMG and is moving on
Image: Instagram

Former NTV anchor Mark Masai has explained the controversial tweet that he posted earlier this morning which read;

"Let's face it, a conversation needs to be had about HR & how operations can be managed better. Watch this space...Today."

Speaking to Mpasho, the charismatic journalist said that he had been misunderstood and that his tweet was made to promote an upcoming project he was to host on Twitter later today.

The journalist famously known for his thorough coverage of human interest stories explained that he was not bitter as was presumed from the controversial tweet.

"I am not bitter at all at NMG, at NTV I have friends there. Although it s not easy, it's not news that anyone would want to digest," the eloquent journalist explained.

Mark also acknowledged that the tweet caught on another life and in turn exposed the underlying problems in HR.

"Clearly there's a separate conversation to be heard, am not putting NMG or NTV on blast. NTV is a good team, but we move on," Mark explained. 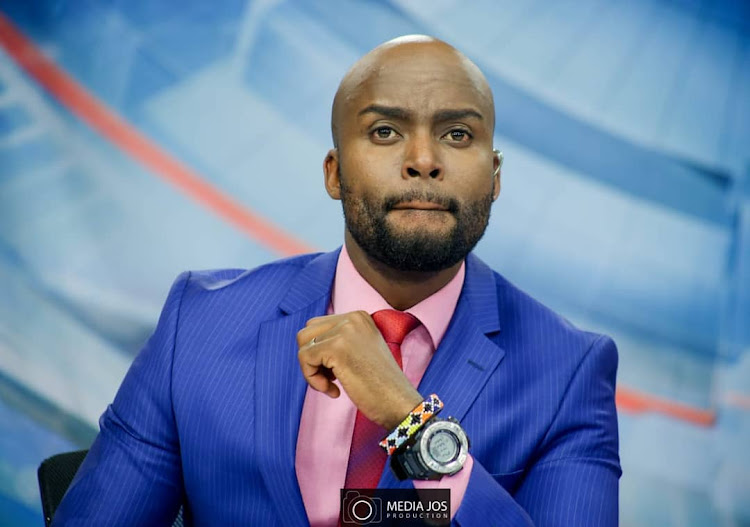 The celebrated journalist went on to explain that the tweet was in preparation for a Twitter space he was going to host between 8 and 9 PM today.

According to him, the conversation was to be about supporting and improving HR operations.

"The conversation will be about HR operations with a Nigerian company called Seemless HR. The company will be helping with operations from payroll, artificial intelligence to be able to track their stuff and personnel better," he said.

The 36-year-old, also explained that the space he was to host would also be helping the company with a major project they would be launching tomorrow.

He added that he had accepted to host the space because this particular space would be the first one for him as everyone was moving to the digital space.

'A conversation needs to be had about HR,' Fired NTV anchor, Mark Masai

Former NTV anchor Mark Masai has said that there is a need for a conversation about Human resources and how operations can be managed better.
Entertainment
2 months ago

Hustler fund: No. of registered Kenyans increases to 12m

Latest data indicates that by midnight December 5th, borrowers had repaid Sh281 million of the Hustler Fund.
News
2 months ago