• Bien said Lil Mama is off their next upcoming album.

• He said the break helped them learn some beautiful things about themselves and the band. 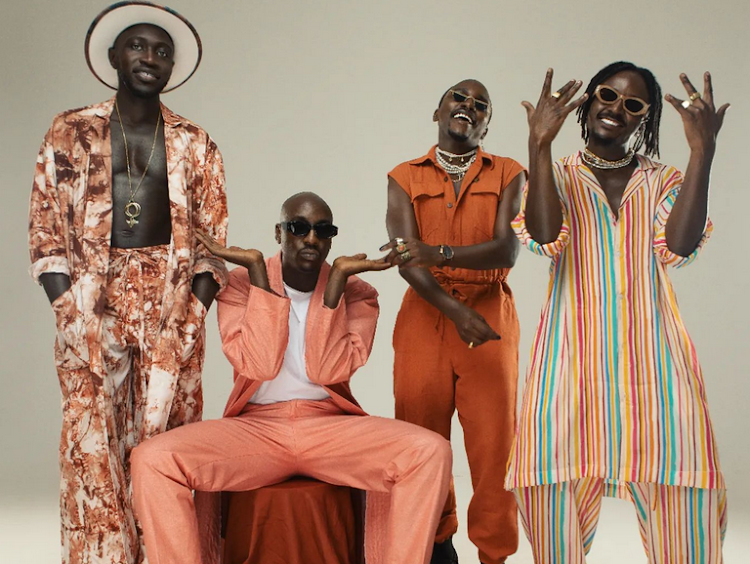 Sauti Sol's Bien has spoken about the band's upcoming project 'Lil Mama' scheduled to be released on Friday.

Speaking to Mpasho's writer, Elizabeth Ngigi, lead singer Bien said the single is off their next upcoming album.

"Our fans should be gearing up for the song since it's a good song to end the year with," he said.

Bien also talked about the two-year break, saying it helped them learn some beautiful things about themselves and the band.

"I have found a new respect for solo artistes. I was only giving a quarter of my effort, but as a solo artiste, you give your all," he said, adding that the aim is to come back bigger, better and stronger and with more lessons.

"Our fans have also seen our different sides and we are ready for our other chapters."

In October 2021, the group noted that 'Alone Together', a baby born during the pandemic, was to purposely define the next chapter of these four brothers.

Chimano then dropped 'Heavy is the Crown' and Savara released 'Savage Level'.

They have continued to work on various solo projects after that.

In a recent interview, Savara Mudigi said working and releasing music alone had not been a walk in the park.

Savara said he missed the teamwork that he experienced while working with Sauti Sol members.

"I never understood how to exist as a solo artiste. I have been in the government of Sauti Sol," he said.

"Sauti Sol has taken me everywhere in the world. The vibe we share is great. We have a selfless brotherhood. I have spent more life with them than my siblings.

"It is a different journey but you live and learn. It has made me realise myself and has described me even more."

Savara added that finding similar energy has been the biggest challenge.

Chimano said the experience has been very eye-opening as to who he is.

"I made a new best friend within me that was waiting to come out to explore his creativity, image and brand."

Polycarp said being a guitar mastermind was not his plan when he started music.

"The guitar came much later after high school. But I used to make guitars with Kasuku tins and woods, just for fun," he said.

He is a renowned music producer and composer for Sauti Sol and an author.

Bien added that they will continue releasing songs as a band and as individuals.

Bien said Eric should instead be supporting young artistes the way Diamond has been doing.
Entertainment
3 weeks ago

Sauti Sol members are also working on a studio album together.
Entertainment
2 weeks ago
WATCH: For the latest videos on entertainment stories