Oga Obinna recruits singer for a new Banger dubbed I DO.

• The song was written by Obinna and produced and mastered by producer Power.

• The video to the tune was directed by Hunter and Oga Obinna himself. 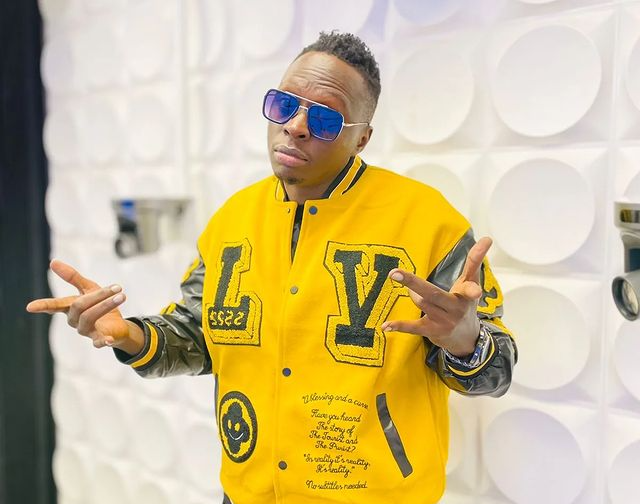 Comedian turned musician Oga Obinna has teamed up with singer Tallie for a new song.

The wedding-themed track was officially released on Friday, October 28, 2022, to a good reception from their fans.

The song was written by Obinna and produced and mastered by producer Power. The video to the tune was directed by Hunter and Oga Obinna himself.

Speaking to this writer, Obinna explained that he will be performing the song for free at every wedding he gets booked as an Emcee.

And after deliberation, I decided to focus on the wedding day. It is a wedding song for the season that people should use through December.

The song has so far accumulated over 10Kviews on YouTube and counting. Other songs that Obinna has released include Nakwisha, Deejay, Shoulder, Buruwein, Busy Body, Let you go, Irie among others.

Kamene has since perfected the art of character development and is now the teacher.
Entertainment
2 months ago