Kanyari said he doesn't send money to anyone.

• Kanyari said he calls that 'Miracle money' and it just happens to people who have strong faith. 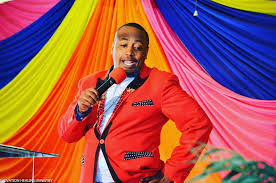 This time, he was recorded telling his followers he will reward anyone with Sh30k if they made an Sh500 offering.

Kenyans reacted to the video, with most of them calling him out for conning innocent people.

But speaking to Mpasho's writer Elizabeth Ngigi, Kanyari said he calls that 'Miracle money' and it just happens to people who have strong faith.

"I have never stolen or forced anyone to send us money. You send me money, and God rewards you with more money," he said.

Asked if indeed he sends money to the people, Kanyari said he doesn't send money to anyone.

"Look for Sh100 bob or any amount and send it to us and God will open doors for you. So many come back to say they were blessed after sending money to us," he affirmed.

He declined to say how much he receives from his scheme.

Kanyari said he appreciates any amount of money since he uses it to bless the less fortunate.

Kanyari, the lead preacher of Salvation Healing Ministry, now goes by the name Bishop Mwangi, which he says is his other name. 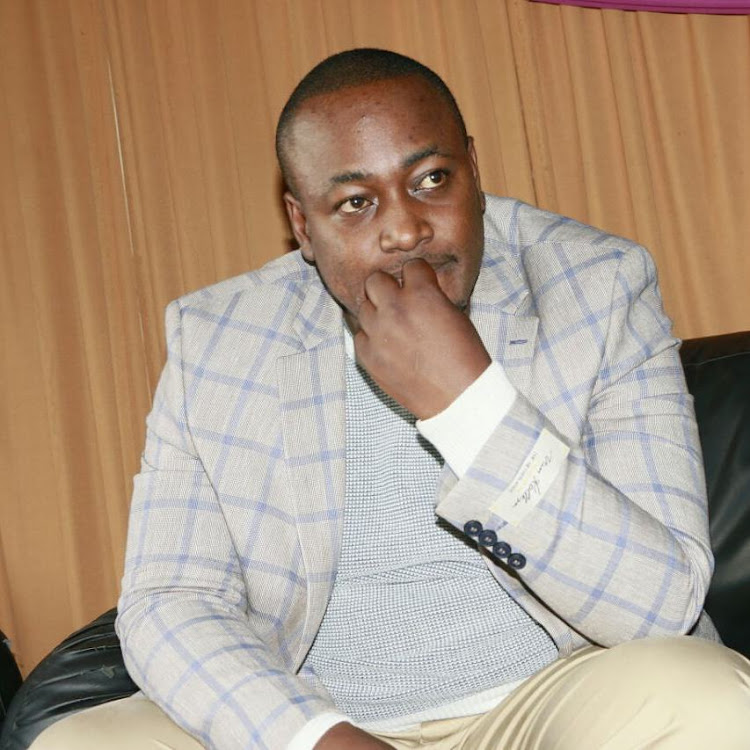 Pastor Victor Kanyari. The man of the cloth has been seen soliciting for donations
Image: Instagram

He discouraged people from opening churches, saying it is hard to survive with them.

"Church has no money, so it's like free service. I would not brag about receiving a lot of money since in most cases, we are the ones who help others," he said.

"If you open a church and make it a business, it will be hard for you since it has no money. You would rather open a kiosk and sell vegetables. In church, it can only be God."

Asked to speak about his wealth, Kanyari said he has many problems.

"I am not rich but God has blessed me in a great way," he said.

"I am a real servant of God, proven and tested in different ways, but I have been in the church for over 20 years."

Pastor Kanyari back on TV with another 'panda mbegu' scheme?

Self-proclaimed and controversial prophet Victor Kanyari is back with his scandulous 'panda mbegu' escapades. Now branded as Bishop prophet Kanyari.
Entertainment
2 months ago

Actor Omosh then introduced himself and admitted that he is a sinner who wanted God to forgive him.
Entertainment
6 months ago
WATCH: For the latest videos on entertainment stories