Bien explains why foreign artistes should perform in Kenya

• Bien said Kenyan artistes also visit other countries and they are received with so much love. 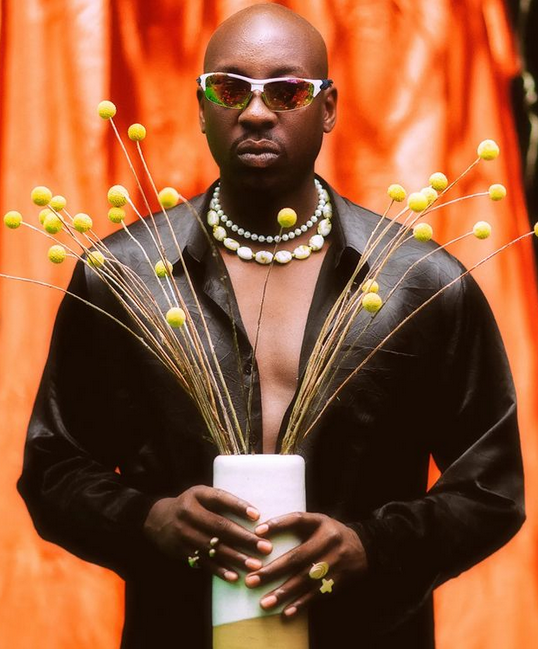 Sauti Sol's Bien-Aime Baraza has encouraged Kenyans to make our country a home for all artistes.

Bien who recently toured Rwanda with other Sauti Sol members told Mpasho's writer Elizabeth Ngigi that whenever a foreign artiste visits the country it is a plus for local artistes.

The singer was speaking in regard to how foreign artistes are given platforms by our politicians to grace their political events.

"Personally, I would never get jealous to see foreign artistes performing in Kenya," he said.

"I was in Rwanda recently and I spent the better part of the day with their president. We walked for five Kilometers and we had a very good conversation."

"I have gone to Tanzania where we were received with so much love by the late Magufuli. So, I have no problem when Diamond comes to Kenya and is received by a politician. It does nothing for me and my bag. My bag is still there and we should stop that habit," Bien said.

"Other Africans should come to Kenya. Let us not lock out foreign artistes in our country. Let's make Kenya home for all people so that when Kenyan artistes go to other countries, they make us feel at home. People come and make money, we also go and make money in their countries."

Bien said he is certain that Crystal will serve people well as that is what she always wanted.

He described Crystal as a very intelligent woman.

"Crystal used to do a lot in her life. I am happy that she got her flowers and that she deserves to be in the Senate. That is where she fits best and it is what she believes in and I am happy for her," he said.

Bien also hinted that the band is working on an album.

Crystal Asige says the senate nomination is a win for the women in the society.
Entertainment
6 months ago

This Wednesday saw the Senate nomination of Crystal Asige, a former member of Sol Generation by the ODM party.
Politics
6 months ago
WATCH: For the latest videos on entertainment stories

What Savara misses most about Sauti Sol