The comedian has been hard at work preparing for tomorrows inauguration

• Chipukeezy has a great relationship with the incoming head-of-state.

• The comedian revealed that Ruto had pressed on him not to run during the just concluded general election. 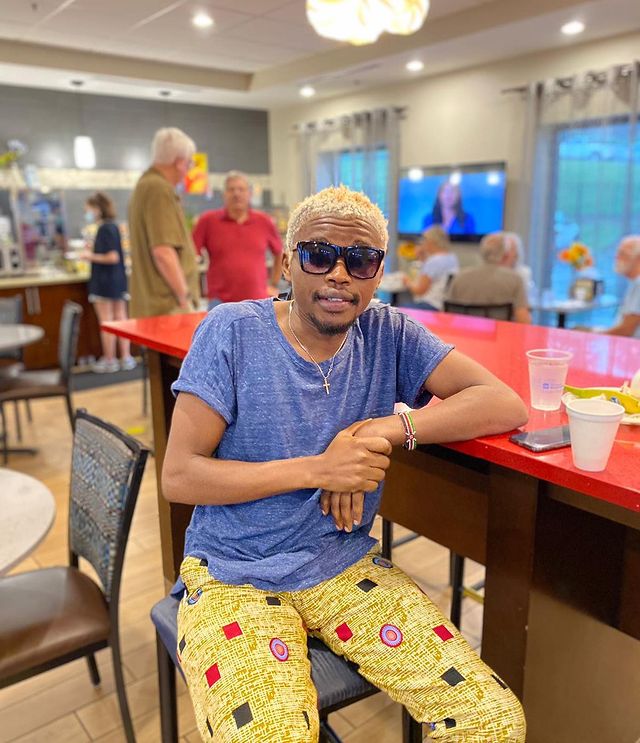 Chipukeezy The comedian abandoned his political ambitions after advise from the president-elect
Image: Instagram

One of the things that he spoke about was the great relationship he has with the incoming president William Ruto.

During our conversation, Chipu disclosed a secret most Kenyans weren't aware of concerning the type of influence that the Sugoi-born Ruto has on him.

He explained that weren't it for the Azimio leader, that he (Chipukeezy) would have run for a parliamentary seat at the just concluded general elections. 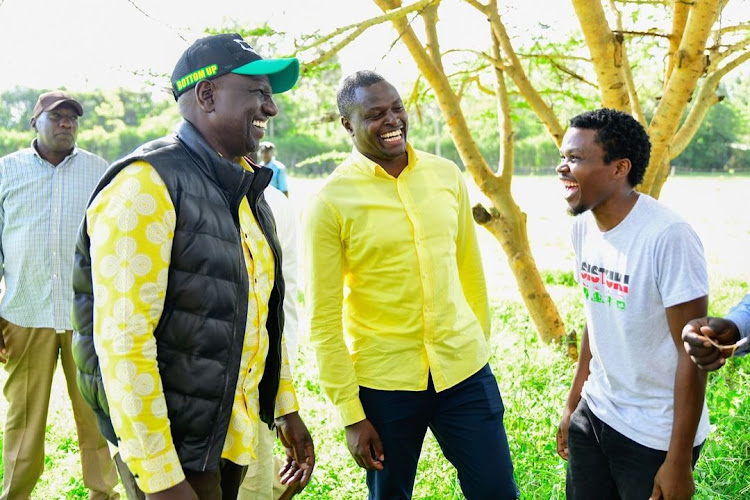 William Ruto with Ndindi Nyoro and Chipukeezy The comedian abandoned his political ambitions after Ruto told him not to run for office
Image: Instagram

"What was Ruto's reason?" Mpasho asked.

"That this thing that I do called usanii has a lot of potential during his campaign and even in his government. He was really encouraging me to enter politics not because I am famous but because I have a purpose."

We also asked the funnyman what he admired about Kenya's incoming fifth head of state? Chipu waxed lyrical about Mr. Ruto calling him his hero while also praising his work ethic.

"William Ruto is my hero. He's a person who grew up from the village. I admired...I know what I have gone through to be where I am.

But one thing that I have learnt from him is that nothing comes easy. I you want to be a husband tomorrow, you have to plan from today. His work ethic...he's so on point."

He finished by by praising Mr. Ruto's humble nature saying that the incoming Commander-In-Chief 'hananga udosi ama ukubwa mingi as many people percieve.'

Kartello and Chipukeezy had not been seen in public for over a year.
Entertainment
8 months ago

Chipukeezy reveals he was paid $5,000 for a 10-minute show
Entertainment
8 months ago
WATCH: For the latest videos on entertainment stories