Raburu and Marya Prude ended their marriage in 2021

• Raburu was explaining how hard it was to go through grieve alone.

• Raburu said his marriage crumbled after they lost their daughter in December 2019. 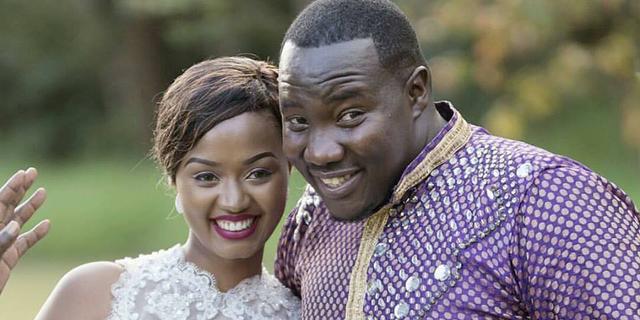 Renowned media personality Willis Raburu has opened up about his divorce from his first wife Marya Prude.

Speaking to Massawe Japanni, the father of three said his marriage crumbled after they lost their daughter in December 2019.

Raburu was explaining how hard it was to go through grief alone.

"I had only a few friends who were my support system at that particular time," he said.

"While grieving, you would probably have two people and non will allow you to fully grieve about your child. It was an empty void and I did not know what to do."

Raburu said losing his daughter affected him in ways he is yet to recover.

"I used to drive for long distances but sometimes, I lose focus. I went for therapy twice a week or once. It was painful and I will never forget it. The worst was I had to go back to work and I need energy for my TV show. For sometimes, while on the show, it was like an acting gig and after the show, I would cry all the way home." 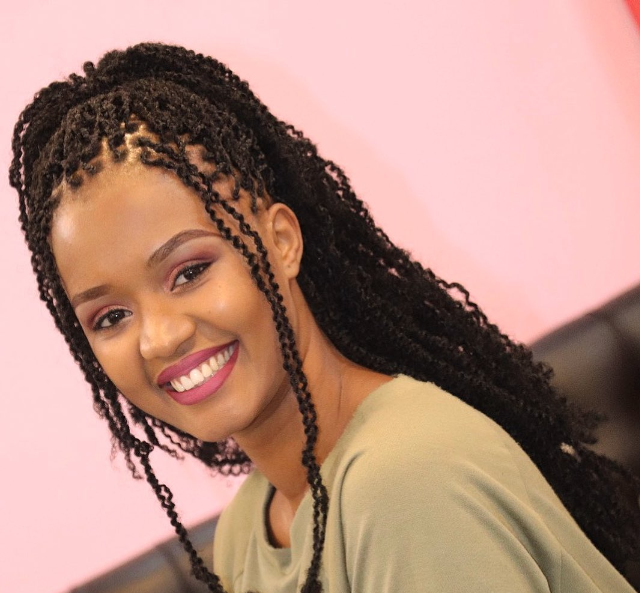 Marya Prude. She got divorced from Willis Raburu after the death of their daughter.
Image: Instagram

To keep his daughter's memory, Raburu got a tattoo of her name Adana.

"It is weird that even you still have a child it still hits me.

Speaking about the divorce, Raburu said he initiated the process after he noticed things were not working out for them.

"I initiated the process of divorce and all respect to her," he said.

"Unfortunately, it happened. Nobody goes into a marriage with hopes to come out. I am happy that sometimes we lost ourselves. We divorced officially and I moved on."

Raburu said divorcing his wife was extremely painful and that he does not wish it on anyone.

Why he bounced back, Raburu said there is no time for staying there.

"You have a four-month head-start. There is no specific time to get over a person. I am still in therapy. My mantra is not to lose hope to move on," he said.

"There are still triggers but I have a conscious partner. She also had a dark past and also, and when you move in with a person who has gone through a divorce, you have to know that triggers may re-exist. My wife suggested I go for therapy for that."

Asked why his marriage ended, Raburu said at some point he forgot himself and he was not the husband he should have been.

"I lost touch and that led to many other issues," he said.

Willis Raburu reveals why he shaved his dread locks

Willis Raburu- "Hair does not make or break you. Some people have locks and they are good dads."
Entertainment
5 months ago

Willis Raburu adresses alleged infidelity in his marriage to Marya

Raburu said after his first marriage failed, he learnt that everyone is an individual and times are different.
Entertainment
5 months ago
WATCH: For the latest videos on entertainment stories