Supreme Court will issue a judgement on the presidential petition hearing on Monday.

• Willy Otieno is our favourite after he sang Pinky Ponky in Dholuo.

• The Presidential trial results will be announced at 12pm . 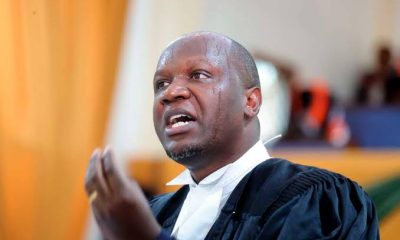 The Supreme Court is today expected to announce its decision on the pending Presidential results petition.

Throughout the entire period that the trial has been ongoing, some lawyers caught our attention with their sense of humor.

Here is a list of those who stood out during the presidential petitions;

The lawyer caught the attention of many after he sang Pinky Ponky in Dholuo during court proceedings.

Willis explained that Chebukati had turned the commission's mandate into a child's play.

"What Chebukati did is what my niece, Mimi, calls 'Pinky pinky ponky, Paka mielo disko!(means the cat is dancing at a disco)," he said.

Chebukati calls both Ruto and Raila and he was the only person who knew who the disco would land on. It fell on Ruto and he said, voila, you are the president."

He also questioned if that is the way the IEBC wanted to run the elections.

"Is that how we intend to choose our national executive? We have reduced it to Mimi’s Pinky Pinky Ponky Paka..." he said 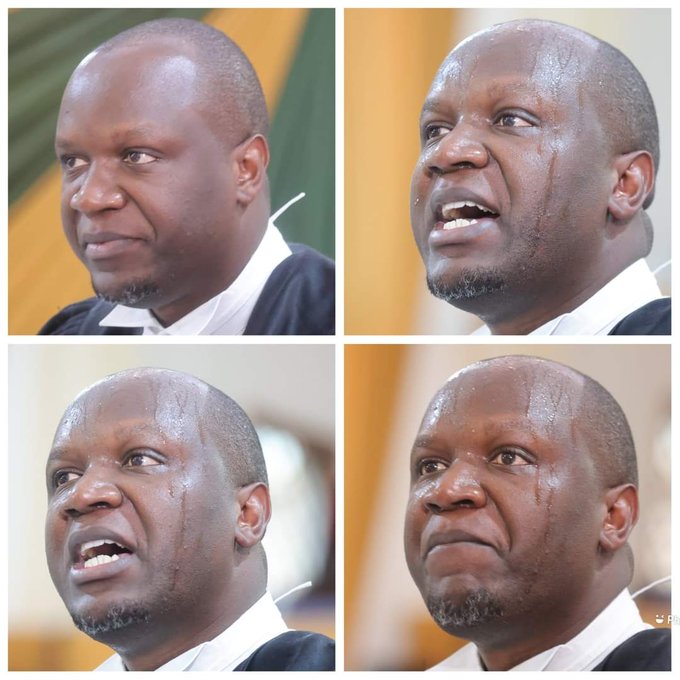 He also shared how he and Githu Muigai went to the same school to the amusement of many. 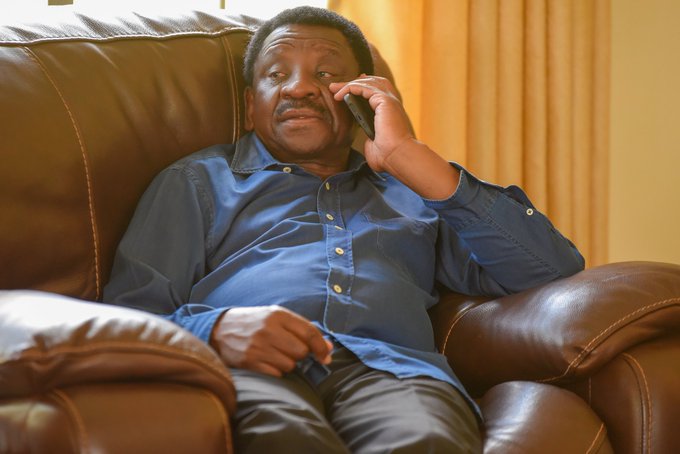 James Orengo. He is among lawyers representing clients at Supreme Court during Supreme Court hearing of the Presidential petition.
Image: Twitter

Nowrojee stated that by Chebukati acting by himself in the process that required thorough verification then he was simply an auctioneer who was in the business of auctioning the most coveted seat.

“The concentration of the entire process of verification and decision making into only one individual through a gazette notice gave him the power in violation of the constitution and vested in him an asset to find a result by himself with no check,”

“If he was an auctioneer, then he had gotten himself something to auction and the supreme price in our politics had come into the hands of one person. This is a danger,”. 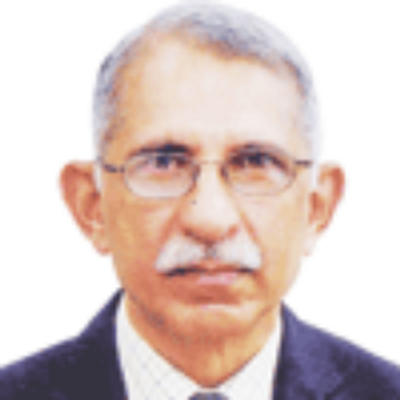 He is one of the lawyers representing IEBC. 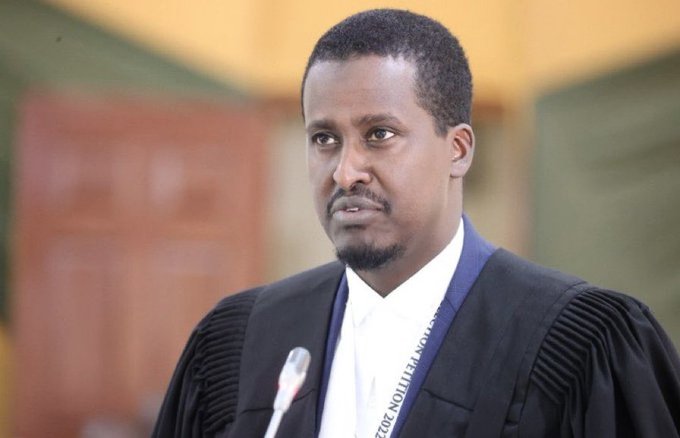 Mahate Somane. He is representing IEBC in the Supreme Court TRial.
Image: Twitter

Julie caught the attention of many after sharing in detail how 3 Venezuelan citizens were arrested for tampering with the August 9 polls. 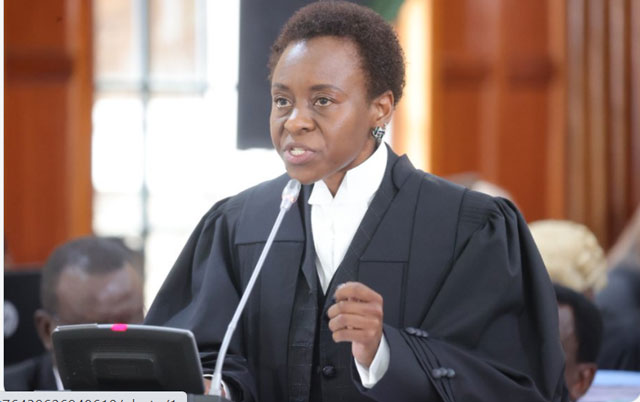 the Supreme Court Judges posed questions, sought clarifications and engaged with the lawyers on a matter of issues.
Entertainment
5 months ago

Prof. George Wajackoyah arrives at the Supreme Court of Kenya for the Pre-Trial Conference
Entertainment
5 months ago
WATCH: For the latest videos on entertainment stories

James Orengo. He is among lawyers representing clients at Supreme Court during Supreme Court hearing of the Presidential petition.
Image: Twitter

Verdict on presidential petition to be issued at 12pm