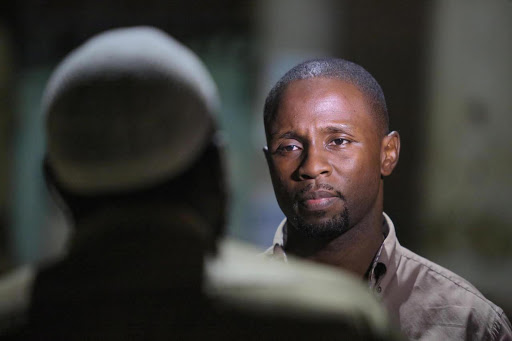 The investigation by John Allan Namu's media company African Uncensored reveals the deep-rooted involvement of law enforcement officers in the smuggling of illicit goods, ranging from cigarettes to sugar, which robs Kenyans of billions of shillings every year.

Insiders, who are filmed speaking on condition of anonymity, tell of high-ranking officers running illicit trade cartels, the bribery of police and border officials and the deadly consequences for anyone who tries to blow the whistle on these destructive activities.

StoCK chairman Stephen Mutoro said: “This chilling expose by African Uncensored illustrates how deeply entrenched the menace of illicit trade has become as consumers struggle to cope with the soaring cost of living.

“The revelation that large convoys of vehicles are trafficking tax-evading goods into and around our country is alarming enough. To hear that the officers meant to be combating this crimewave are actively colluding in it – and in some cases even control those vehicles – proves that the system is broken and our lawmakers must take urgent action.”

Dr John Akoten, deputy director of the Anti-Counterfeit Authority (ACA), tells the African Uncensored investigators that the trade-in of counterfeit or smuggled goods has reached unprecedented levels and is worth more than Sh800 billion a year.

An estimated one in every five products sold in Kenya is counterfeit and almost four million Kenyans are using counterfeit goods that include sugar, cigarettes, bottled water and cooking oil, posing a serious threat to health and security and depriving our economy of vital revenue.

Mr Mutoro said: “The message for consumers is clear: buying cheap can have expensive consequences.

“The message for authorities is even starker: they cannot afford any delay in action against the cartels who are looting our nation.

“Smuggling syndicates are getting rich, corrupting officials and endangering lives. Government must rethink its approach to illicit trade, enforcement agencies must redouble their efforts to counter illicit trade and the justice system must ensure that any participants in illicit trade suffer the harshest of punishments.”

At the height of his TV news anchoring career, John Allan Namu was faced with a situation that humbled him and changed his worldview.
Exclusives
11 months ago

The 9-episode podcast features notable celebrities and award-winning media personalities, who talk to Wabosha about the most impactful moments in ...
Entertainment
11 months ago
WATCH: For the latest videos on entertainment stories