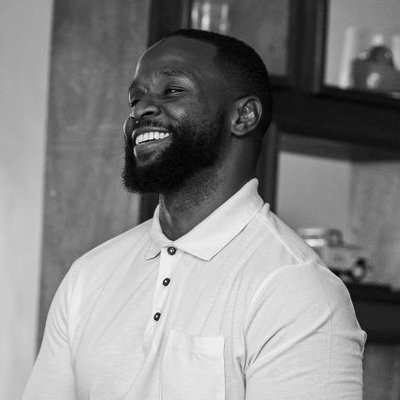 At the height of his TV news anchoring career, John Allan Namu was faced with a situation that humbled him and changed his worldview.

Namu is one of the top stars featured in a candid podcast hosted by Maxine Wabosha that seeks to look at the most impactful moments in a person's life journey.

Maxine describes the podcast as "a space for candid conversations that encourage people to pursue the life they want to live, but to also remind them that success (however it may look to you) takes time. You’re going to go through a lot of changes in your journey and make a lot of mistakes along the way."

Namu opened up about various issues among them how he had to take a matatu home after his car broke down.

"I was in KTN at the time and my car had broken down and it has been like two or three years since I had used a matatu. So i had gone there kulad humble pie saying, "Sitawai ingia matatu tena. Mimi? Niende kufinyana na watu na jasho ya watu wengine? Hapana. (I will never use a matatu ever again.)"

But fate had other plans for him. His car broke down and was in the garage.

"So now I had worked late till like 8 pm, ndio watu wasinione nikienda. Thinking I am a celeeeeeeeeb. So I have checked into the jav at Odeon. Sat down and now trying to look, mysterious."

He added, "Then some person is there trying to tap me, I ignore. So now I was tapped a third time I have ignored, he looks at the conductor and shouts, "Hataki kutoa pesa! (He doesn't want to pay!) I chomoad that cash quickly yaani. Then I stared out of the window."

Namu noted, "The thing is, I had built in my head this idea that I was this sort of person that is never taking a matatu. But that is the daily experience of a majority of Kenyans. Why should I be ashamed of that?"

Watch the hilarious naration on the link shared below: