• Tarrus Riley is in the country for Koroga Festival where he is set to perform at.

• This year's Koroga will take place at The Gardens on Moi South Lake Road in Naivasha, Nakuru county. 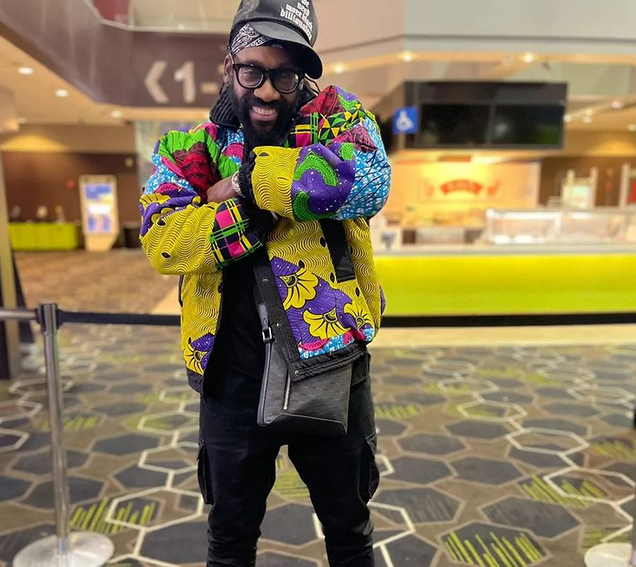 Award-winning Jamaican reggae star Tarrus Riley is in Kenya for his much-anticipated performance in Naivasha this weekend.

Tarrus landed in the country yesterday promising Kenyans a great time at the Koroga Festival where he is set to perform at.

"Kenya remains dear to my heart and career. My first visit to Africa was to Kenya and from then till now I’ve grown such love for the people of Kenya and I thank the organizers for deeming me fit to be the first non-African act to headline this festival," he said. 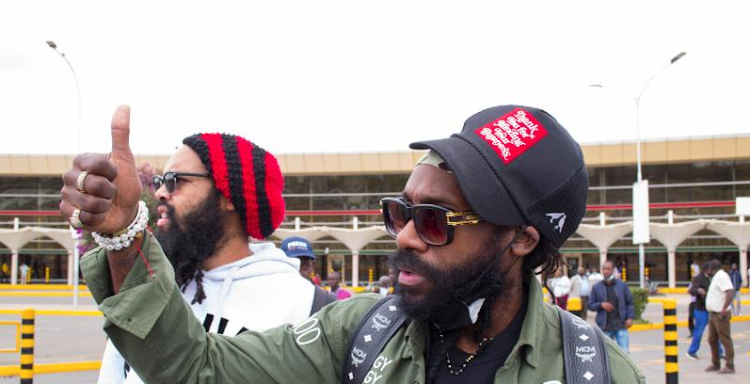 This year's Koroga will take place at The Gardens on Moi South Lake Road in Naivasha, Nakuru county.

The festival titled the ‘The WRC Koroga Festival’, will be the first-ever recreational village, where rally fans can be engaged, fed and entertained for four days during the WRC Safari Rally Kenya.

Koroga Festival is making a comeback after a two-year hiatus due to the ongoing Covid-19 pandemic coinciding with the 2022 World Rally Championship (WRC). 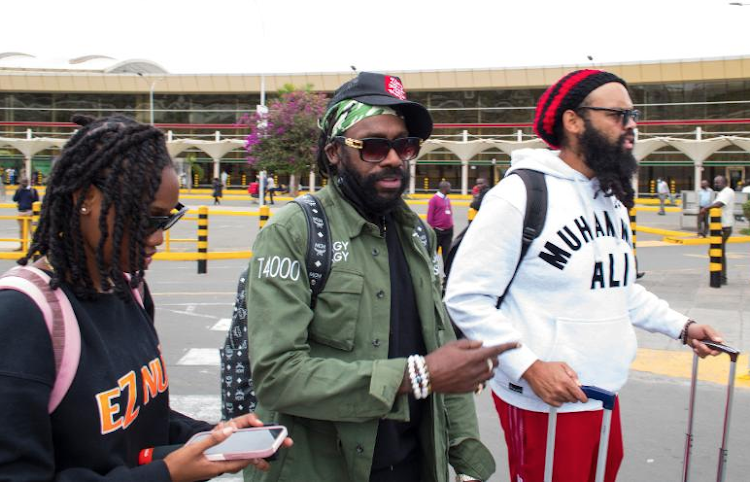 The event organiser said the WRC Koroga Festival will bring the best talent from across the continent.

"We will bring together the best Kenyan DJs and the best artistes and create an opportunity to enjoy the Safari Rally on a totally different level."

Other stars set to perform at Koroga Festival include Mugithi singer Samidoh, Burukylyn Boyz, Otile Brown, Nviiri the Storyteller, Kamanu and Gravitti Band, plus a set of top Kenyan DJs.

Nviiri The Story Teller will be the performing act on stage alongside Tarrus Riley.

Rally enthusiasts are expected to converge in Naivasha for the WRC Safari Rally.
Entertainment
1 week ago

The event is slated for three days starting from 23rd to 26th June 2022 in Naivasha.
Lifestyle
6 days ago

"I define myself, so I make thought-provoking music..." - Tarrus Riley
Entertainment
2 weeks ago

To complement the release of “Heartbreak Anniversary,” Tarrus and his team conceptualized and shot a crispy video set to be released on Friday, July ...
Exclusives
11 months ago
WATCH: For the latest videos on entertainment stories