• The scene was processed by CSI Thika and the body was removed to Kenyatta University Funeral Home awaiting autopsy. 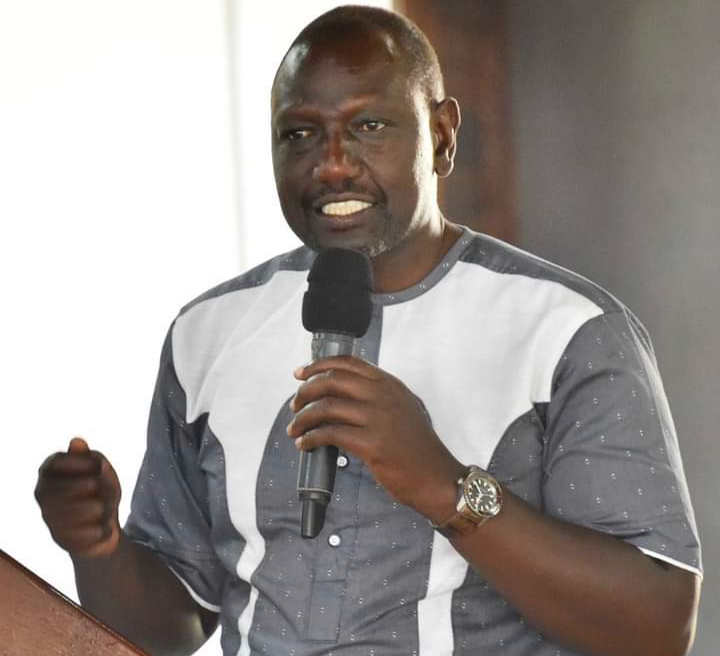 A bodyguard from deputy president William Ruto's security detail is reported to have taken his life.

A police report filed at the Kays Police station in Kiambu details the incident.

Reported under OB No: 09/11/04/2022 at 1043 hrs, the report read, "It was reported through a telephone call by the in-charge Presidential Escort Unit Kenyatta Road camp map ref. BJ ****** about 4 km west of the station that there was an incident of suicide at the said camp."

It continued, "Police officers visited the scene and established that PC Samuel Ngatia had committed suicide by shooting himself on the head where the bullet entered on the right side and exited on the left side of the head."

Sources revealed that the officer in the rank of constable has been stressed for some time.
Crime
1 month ago

'In loving memory of Edwin,' Prison Warder's last post was his gravestone

His last social media post was of a gravestone that had his name on it.
Exclusives
8 months ago

The police recovered a "Jericho serial number KP 44338526 with 13 rounds of 9mm which is believed to be the one used was made.

A second magazine with 15 rounds of 9 mm and Tavor SMG serial number KP 45806012 with two magazines loaded with 30 rounds of 5.56mm each were all recovered in the said house. Two spent cartridges and one bullet head was recovered too."

The scene was processed by CSI Thika and the body was removed to Kenyatta University Funeral Home awaiting autopsy.