Details about Ruto's bodyguard who took his life

• Police constable Samuel Ngatia was alone in the house within the General Service Unit’s Recce squad camp along Kenyatta Road at the time of the incident.

• Ngatia, 35, had two children. He had apparently separated from his wife two years ago, a family friend said. 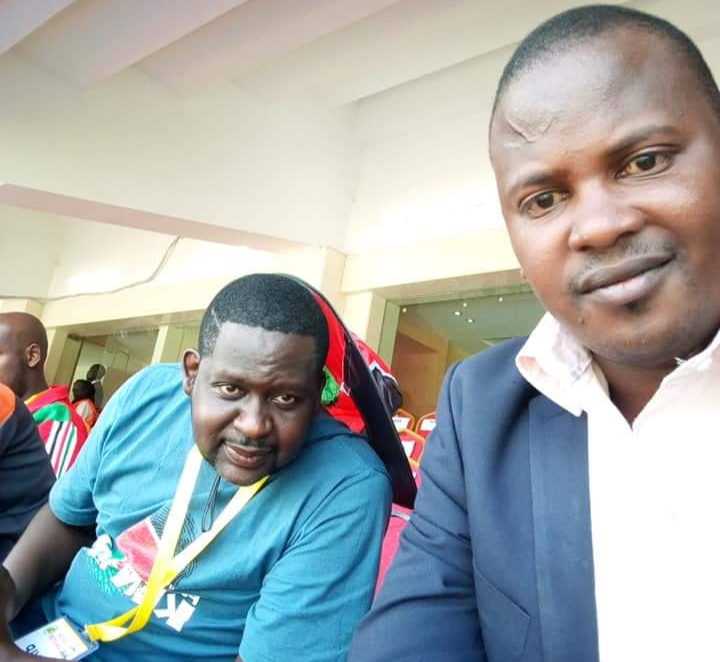 A police officer attached to the elite presidential escort unit died by suicide in a bizarre incident in his house in Juja, Kiambu County.

The motive behind the incident where constable Samuel Ngatia who was attached to Deputy President William Ruto’s security team died by shooting himself in the head is yet to be known.

He was alone in the house within the General Service Unit’s Recce squad camp along Kenyatta Road at the time of the incident Monday morning.

He used his pistol to blow up his head and preliminary findings show the bullet entered on the right side and exited on the left side, officials who visited the scene said.

Police say they are investigating to establish what caused his move. A Jericho pistol loaded with 13 bullets, a Trevor Sub Machine Gun with two magazines loaded with 30 bullets were found in the house.

A bodyguard from deputy president William Ruto's security detail is reported to have taken his life.
Politics
1 month ago

Khaligraph says it made him value prayers.
Entertainment
1 month ago

Police also recovered two spent cartridges and one bullet head before the body was moved to the mortuary.

Ngatia, 35, had two children. He had apparently separated from his wife two years ago, a family friend said.

“He did not look stressed when we met last Friday and we are waiting for word from the police on the incident,” said a close family member.

A team of detectives from Thika and Juja are investigating the incident. Such incidents have been on the rise in the service amid calls to address the trend.

Police officers’ relationships with their families, their colleagues and seniors among other issues have been identified as some of the causes of such incidents.

Police authorities received a report on the causes of shootings by police officers targeting their colleagues.

The probe was done by a team of officers led by Aggrey Adoli with a view to establishing the causes and also remedial actions.