Watch: Amber Ray explains why she is getting into music

Amber Ray is set to drop her first song

• Amber Ray is not only doing her first song but also launching a record label. 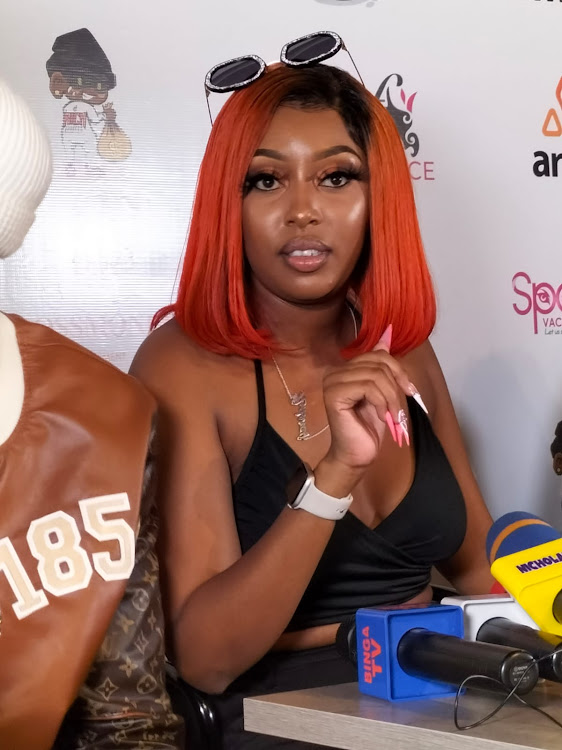 In an event attended by Mpasho, the mother of one revealed that she wants to show her fans another part of her.

"As Amber Ray, you have known me as a drama queen, but I want to introduce the other side of me which is a businesswoman. I have so many businesses...people have been asking me what I do for a living," Amber Ray said.

She added that her first music is set to drop at 4 PM today and she is not only doing her first song but also launching a record label.

"Today i want to introduce one of my businesses which is Rich Badness label. Which is a recording company...we offer advertisement content to companies."

On Thursday afternoon, Amber Ray made a queen-like entrance at TRM mall, where she held a press conference.

The new singer in town revealed that she can not chase clout to promote her music.

Amber said she does not want to be around people who takes away her character.
Entertainment
1 month ago

Amber Ray has opened up on the claim she steals women's husbands
Entertainment
1 month ago
WATCH: For the latest videos on entertainment stories