The musical chairs have begun.

• Nick Otieno was also part of the team that launched KTN NEWS. He worked with Julie Gichuru on Great Debators and her shows at Arimus Studios. 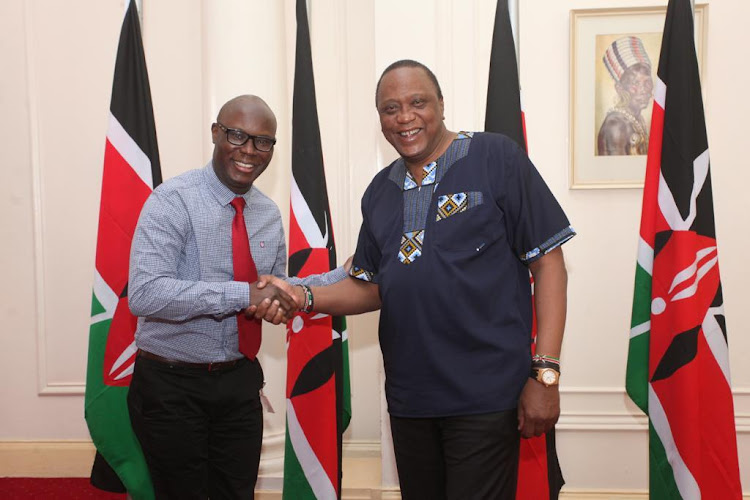 During the election period, media houses position themselves strategically to churn out news content and as such are always looking for the best talent in their corner.

This is the period you will find media houses hiring media personalities and at times poaching already established ones.

Word on the street has it that the flamboyant Head of News Production at KTN NEWS is rumoured to be leaving Standard Group for greener pastures at NTV.

A source who spoke to Mpasho on condition of anonymity claimed, "Nick Otieno is being scouted to take the role of production manager at NTV. This is happening as media houses are aligning on the beefing up personnel for the upcoming elections in August."

When called for comment, Nick brushed off the claims saying, "once everything is confirmed" he can speak about it.

Nick was also part of the team that launched KTN NEWS. He worked with Julie Gichuru on Great Debators and her shows at Arimus Studios.

If Nick is on his way out, he will join other media personalities who have left like Akisa Wandera, Ben Kitili, Nick Wambua, Lofty Matambo and Fridah Mwaka.

You are not getting married to get divorced.
Entertainment
1 month ago