He was first Kenyan to win the London Marathon.

• Douglas Wakiihuri works as the official coach for the First Lady Margaret Kenyatta. 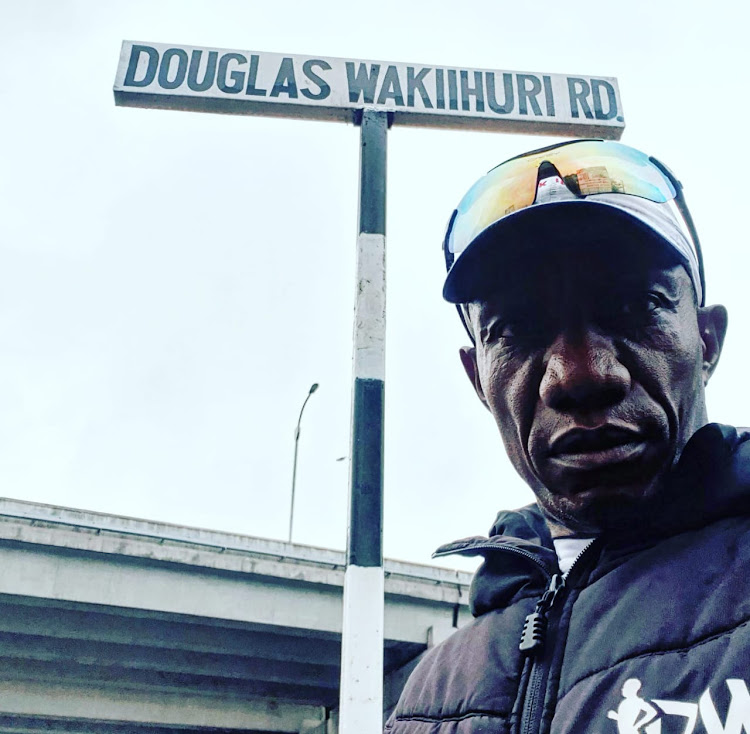 A road in Nairobi city has been named after legendary athlete Douglas Wakiihuri.

The 58-year-old marathoner has been honoured with signage around the road leading to Riadha House.

Wakiihuri is a Kenyan long-distance runner who won the gold medal at the 1987 World Championships in Athletics in Rome.

He was also the first Kenyan to win the London Marathon.

In 2021, Wakiihuri was honoured in Japan, where he was awarded the order of the rising sun, gold and silver star.

The honour is among the highest among the order of the rising sun that was established in 1871.

Currently, Wakiihuri works as the official coach for First Lady Margaret Kenyatta and has been instrumental in preparing her for major activities such as the annual Beyond Zero Marathon.

Kipchoge won the race in 2 hours 02 minutes and 40 seconds.
Lifestyle
2 months ago

Kipchoge emerged the winner in the men's 30-kilometer marathon July 23, 2021.
Lifestyle
6 months ago
WATCH: For the latest videos on entertainment stories