Kipchoge won the race in 2 hours 02 minutes and 40 seconds.

• Brigid crossed the crossing the 35KM mark in 2 hours 16 minutes and 2 seconds. 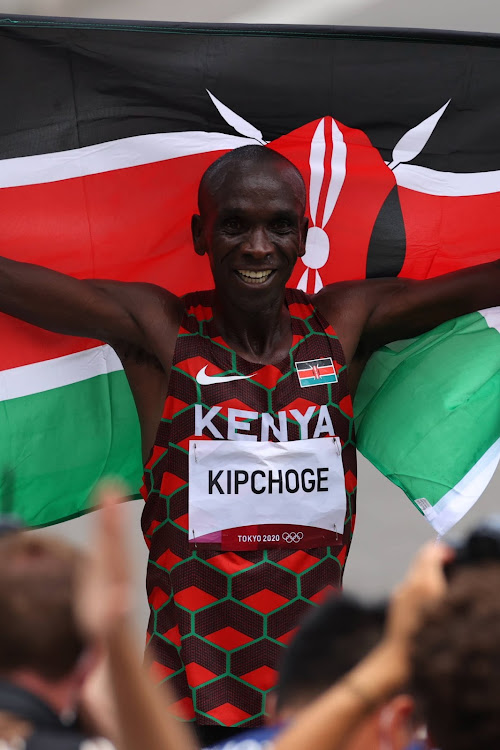 Kenya's legendary Marathoner Eliud Kipchoge has won a gold medal in the Tokyo Marathon on Sunday.

Two-time Olympics champion Brigid Kosgei also took the lead in the female category after crossing the 35 kilometer mark in 2 hours 16 minutes and 2 seconds. 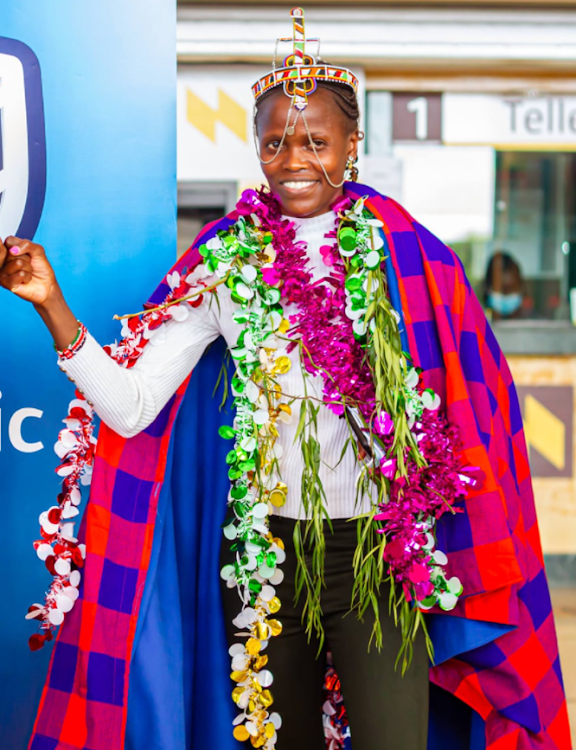 Kipchoge won the race in 2 hours 02 minutes and 40 seconds.

With the celebratory mood, Kipchoge says his win is meant to unite the world and bring positivity.

"I am so proud to win in the streets of Tokyo, where the people have running in their heart and minds. It’s great to now have won 4 out of the 6 Abbott World Marathon Major races. Finally, I want to say I want this world to unite. My win today is to bring positivity in this world," he wrote in a tweet.

Before the race, Kipchoge shared that his wish was to accomplish and win his fourth Abbott World major Marathon.

Kipchoge emerged the winner in the men's 30-kilometer marathon July 23, 2021.
Lifestyle
6 months ago