Why I have not written my will yet- Akuku Danger

Akuku has ever thought of writing a will.

• The comedian also opened up on incidences where doctors had told him that he is close to taking his last breathe. 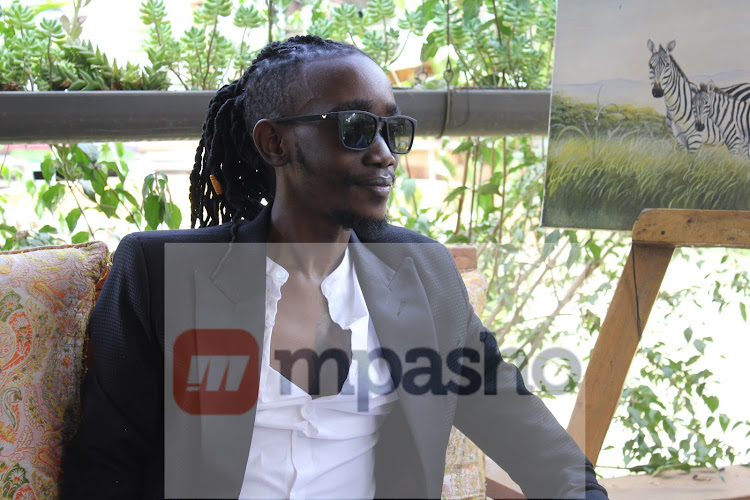 Having been born with Sickle Cell Anaemia, comedian Akuku Danger has gotten used to hospital corridors ever since his childhood days.

According to Akuku, Sickle Cell Anaemia is not being given much attention by the government compared to other terminal illnesses such as cancer.

Akuku Danger added that a good insurance policy should enable one to access daily drugs, treatment and not be a limited one.

The comedian also opened up on incidences where doctors had told him that he is close to taking his last breath.

He said that he has thought of writing a will, but does not have one yet.

"I believe that when I am writing a will...it means I have an exit plan. One that you can somehow see. I will have to include my child in my will but I still do not have a child.

That is one thing I would like to have...once I have (a child) it can be easy to lay out the will. Because I can put my child there...my brother, sister, parents, wife, Mpango was kando...."