Sauti Sol's, Polycarp-How I got the name 'Fancy Fingers'

• Fancy Fingers was so used to playing instrumentals, that his co-singers were even surprised when he released his first song. 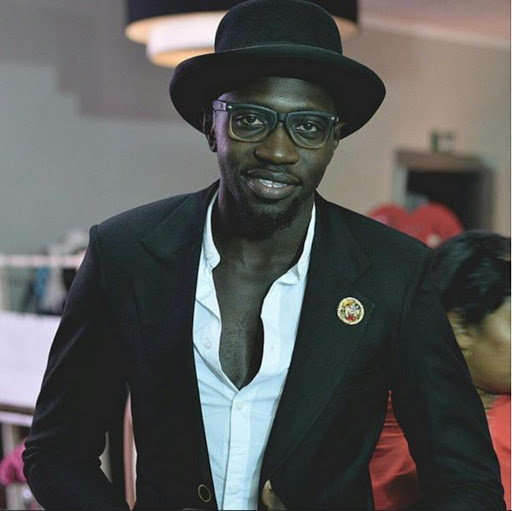 Sauti Sol's singer and lead guitarist, Polycarp Otieno, has opened up on how he got his stage name,  Fancy Fingers.

In an interview with Mpasho, Fancy recalled how he earned the name 15 years ago.

"That is a name my fans got to label me. It started 15 years ago when we were jamming with a friend of mine at Alliance Francaise. When she came she called me 'Fancy Fingers'. That is how it began and it stuck," Fancy said.

The singer added that he is so used to playing instrumentals, that his co-singers were even surprised when he released his first song.

"The reception was good. I remember when I released my first single 'How I met your mother', I trended on Twitter for 2 days. Guys were surprised that I could sing.

Music is not singing alone, for me what I love is the creation of the music....the recording, and engineering. I am the fixer behind the scenes and I love it."

Fancy says he had to sing on his 'Father studies' album because it is a personal story.

"In a group where there are 3 amazing singers, the main thing for me is creating the sounds. Singing for me came with this project(album). It is special for me, the theme is very special. It is all about my child and fatherhood, there was no better way to express it than to voice it in a song," he said.

Fancy Fingers is set for a live performance of his album live at the Alchemist.

'Everyone has something in their own closet,' Chimano on why he revealed his sexuality

Chimano says he was tired of hiding it.
Exclusives
3 months ago